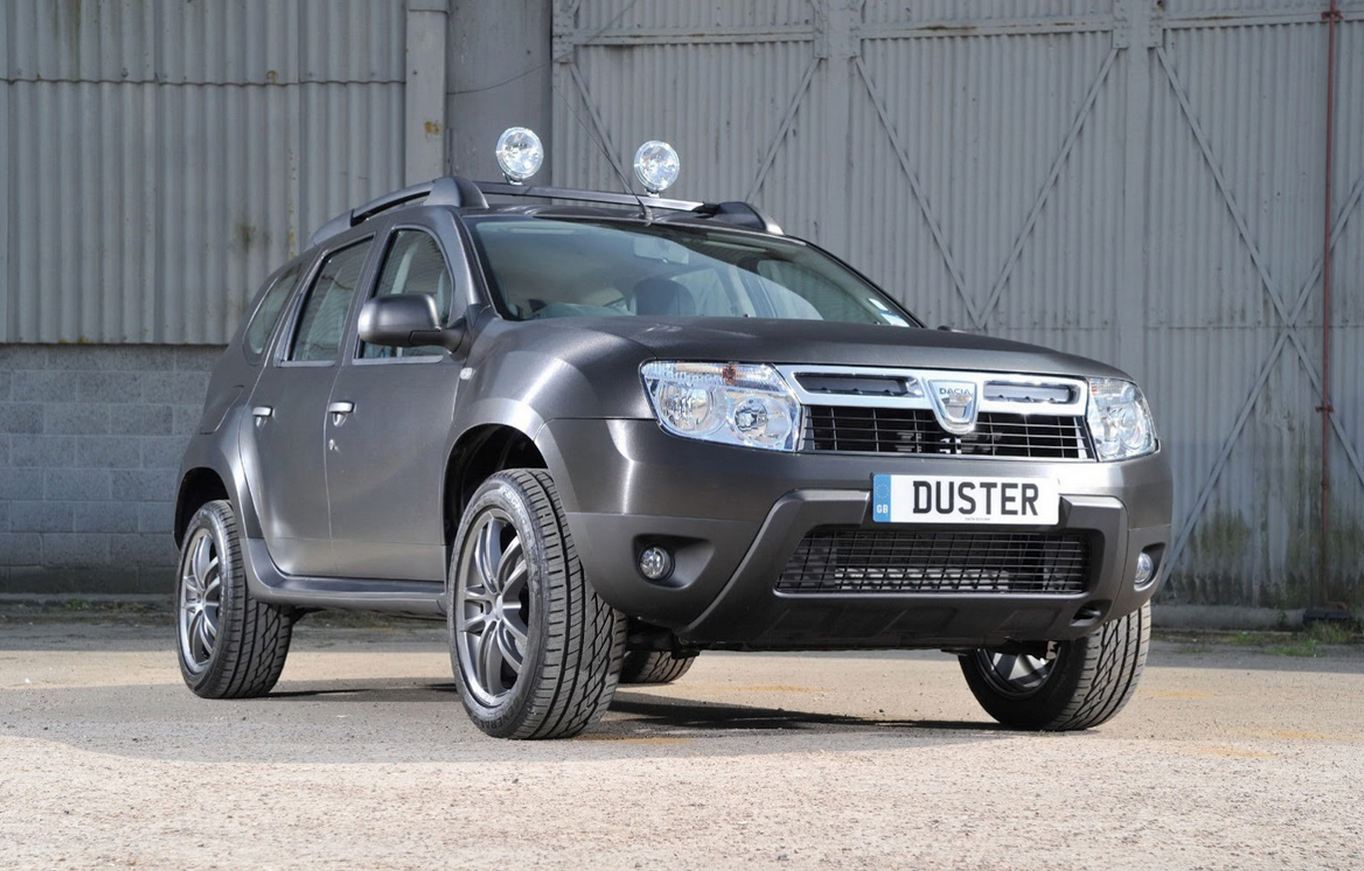 Aside from the soon to be released new Dacia Duster facelift, the Romanian car maker gets under the spot lights with a new release.

This time we are talking about Dacia Duster Black Edition, a personalized model conceived particularly for the UK market, which also happens to be the most expensive Dacia currently existing.

According to the official press release who announced Dacia Duster Black Edition, the model is meant to be a celebration and a sign of appreciation for the recently ended Goodwood Festival of Speed.

Even though the engine of this new unit is the same with the one of the series and they have used a dCi Duster Ambiance of 110 HP, two wheels driving, the visual changes of Dacia Duster Black are more numerous.

The car is all dressed up in mate black foil, it shines through its dark, 18 inch wheels and the two projectors mounted on top of the roof.

If you were wondering how much the most expensive Dacia Duster in the world could cost, the answer is simple: 17.575 pounds! It is definitely going to be interesting to follow its impact on the market…