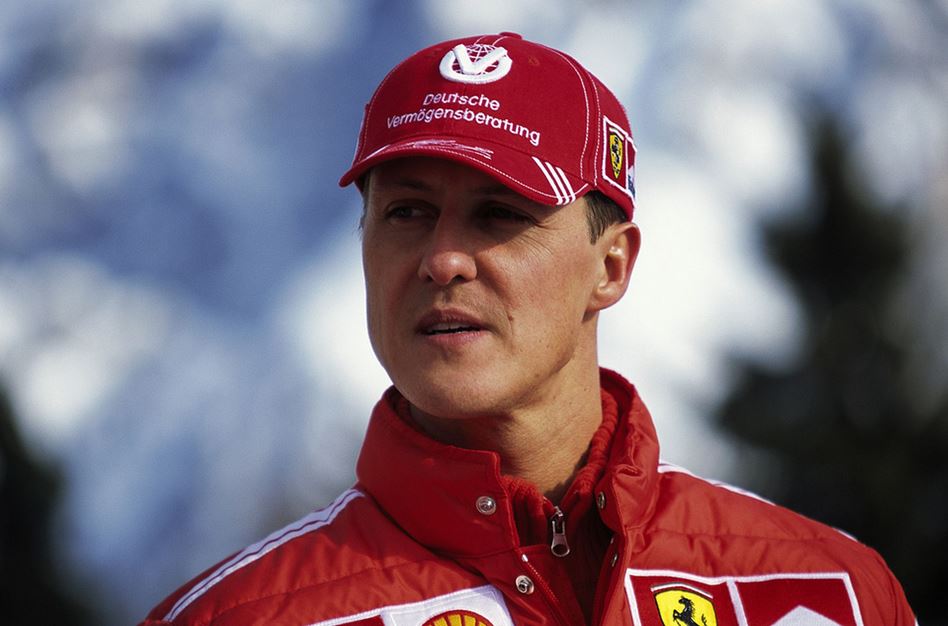 Anyone who doesn’t know about Schumacher’s ski accident either doesn’t own a TV or doesn’t watch any kind of news.

After striking his head on a rock, the legendary driver fell into a coma that has yet to awake from.

In the meantime, doctors have started the process to pull Schumacher out of it and hopefully spare him an end unworthy of a champion. That single piece of news managed to restore some faith in the firm fans, who still hope for a happy ending.

Unfortunately, one recent piece of news seems to indicate that even the doctors have stopped trying to awake him. This particular piece of news has since been refuted by the driver’s manager, with the hopes still high for a recovery. At this point, they either succeed or hope he will pull through on him own, or else the outcome will shake the Formula 1 world.