The Accord and Pilot suspension “earns” Honda a recall 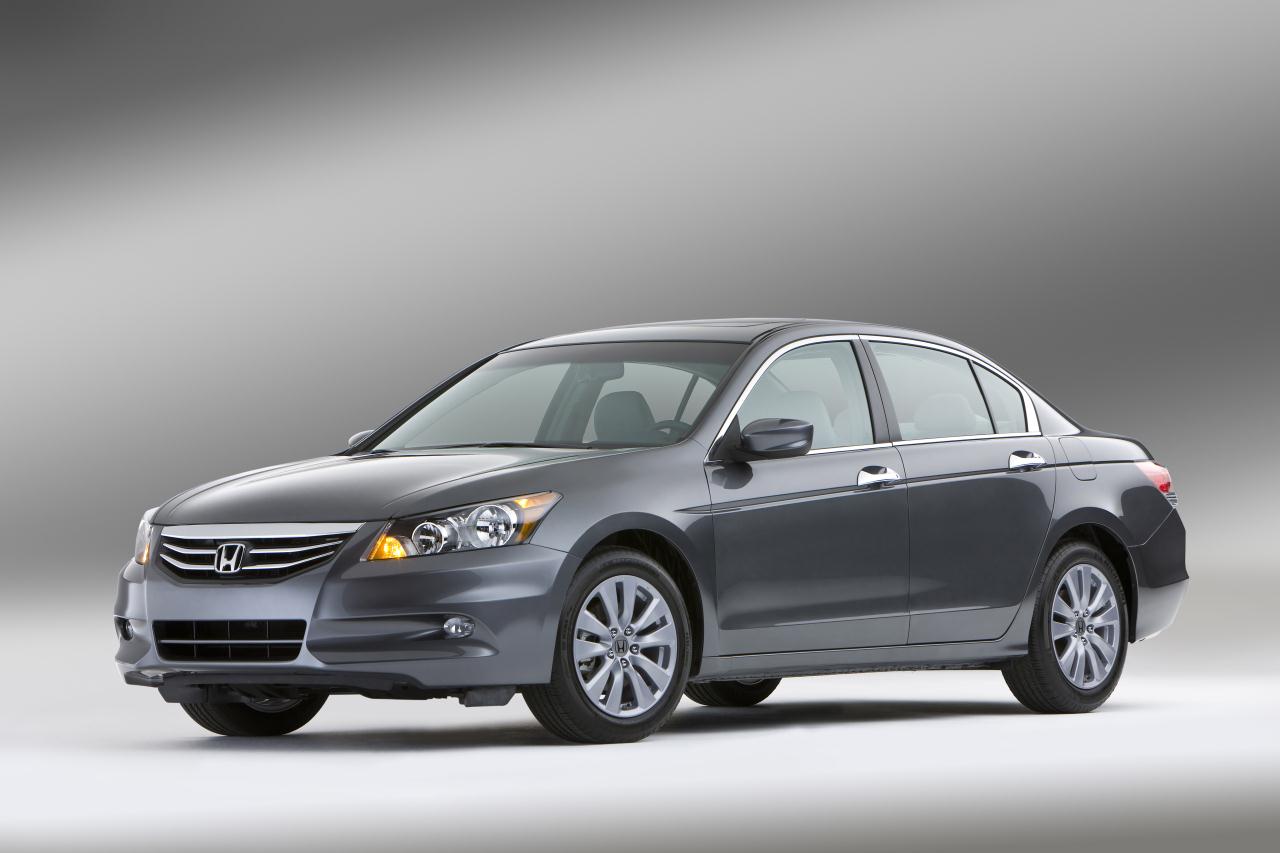 Sometimes, recalls don’t have to be big, messy and loaded with fines in order to be checking up on serious mistakes.

Here’s one from Honda, because of poor fitting of the suspension system on some of their models, you could end up having steering problems.

According to a report filed by the National Highway Traffic Safety Administration, a limited number of units of the 2011 Honda Accord and the 2011 Honda Pilot could be affected by such problems.

Naturally, the Japanese aren’t going to expect a second wake up call and they’ve already started notifying people today. I know it’s not the sort of information you want to read between a raft of Christmas cards and emails but it could turn out to be worth the time.

It’s these bolts that may not have been properly tightened which could lead to eventual problems that would damage the car or even worse, lose steering.

The potential problem is only related to the V6 powered versions of both the Accord and Pilot and the entire number of vehicles affected is 10.823 units.