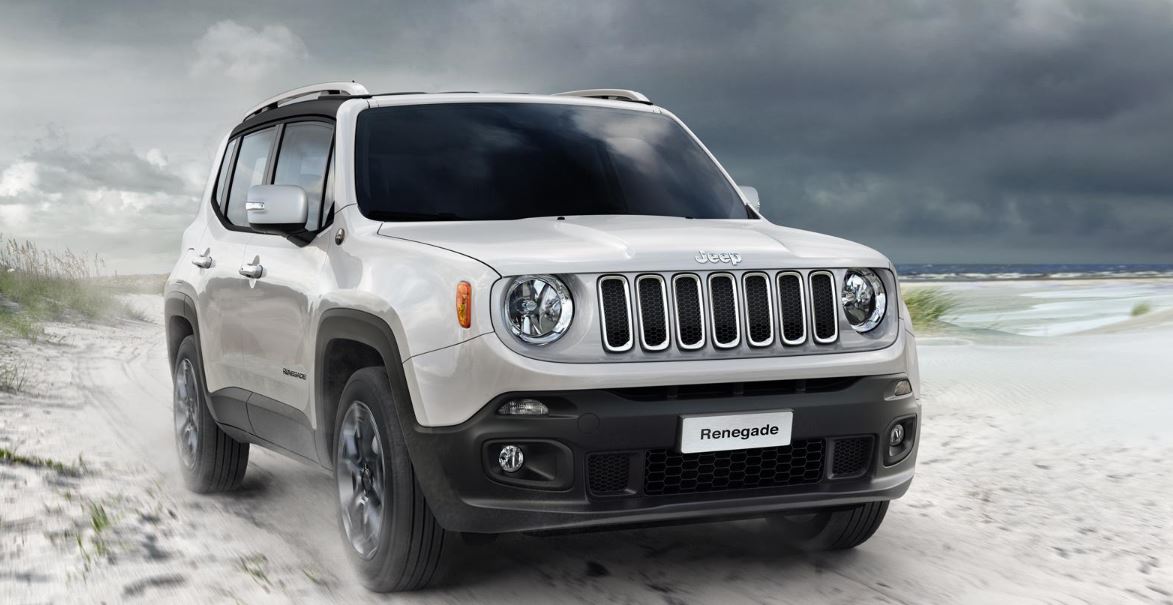 The Jeep North American based automaker has recently released some fresh details with the European model of its smaller Renegade model.

The Jeep Renegage is the carmaker`s entry-level SUV, being the first model to be built in Italy, as it is based on the Fiat`s platform, also found on the 500X model.

In a world premiere, the Jeep Renegade will use a nine-speed automatic transmission, becoming available in the company`s showrooms at the end of the year.

At the grand opening, the Jeep Renegade will feature an Opening Edition trim, with other versions to be available as well, like the Sport, the Longitude, Limited or the Trailhawk trim.

Under the hood, the Jeep Renegade will borrow some engines from Fiat, meaning two MultiAir2 petrol units, churning out 140 and 170 horsepower, as well as the base E.torQ petrol engine, with 120 horsepower.

The Jeep Renegade will be also powered by two diesel units, the MultiJet II units, developing 120 horsepower and 170 horsepower.

The engines will be hooked to two manual gearboxes, a dual-dry clutch (DDCT) semi-auto, as well the aforementioned nine-speed automatic transmission.