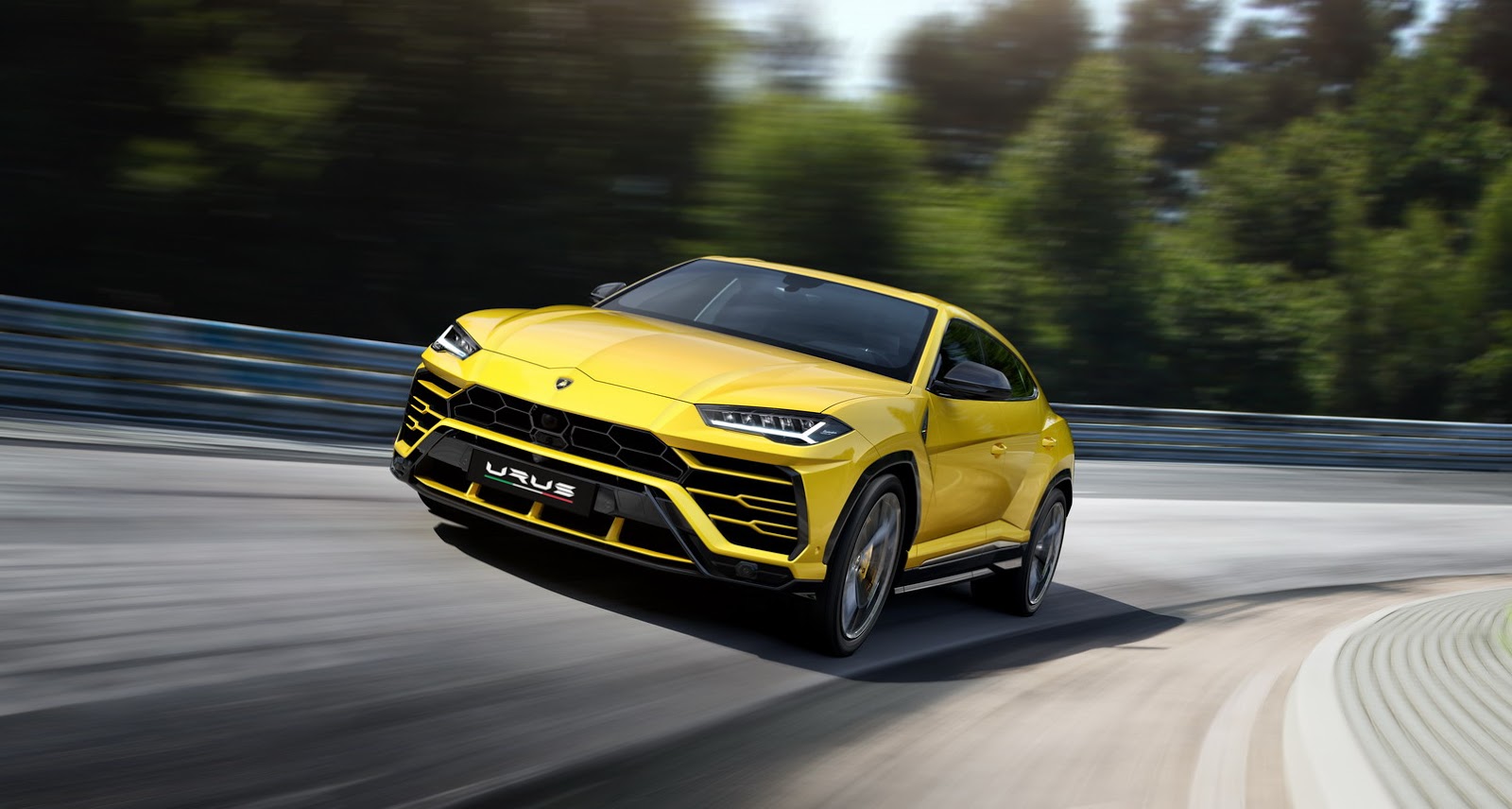 The first thing you will probably notice when looking at Lamborghini’s SUV is the bulky, edgy look of the vehicle. The design particularities of this vehicle make it seem futuristic and aggressive at the same time. This vehicle is indeed stunning. Every part of the car fits in its place forming a cohesive looking vehicle. Nothing is out of tune. Of course, the design pattern is reminiscent of Lamborghini’s latest supercars. Even so, the mix between these elements and the SUV concept is enough to create a truly unique vehicle. 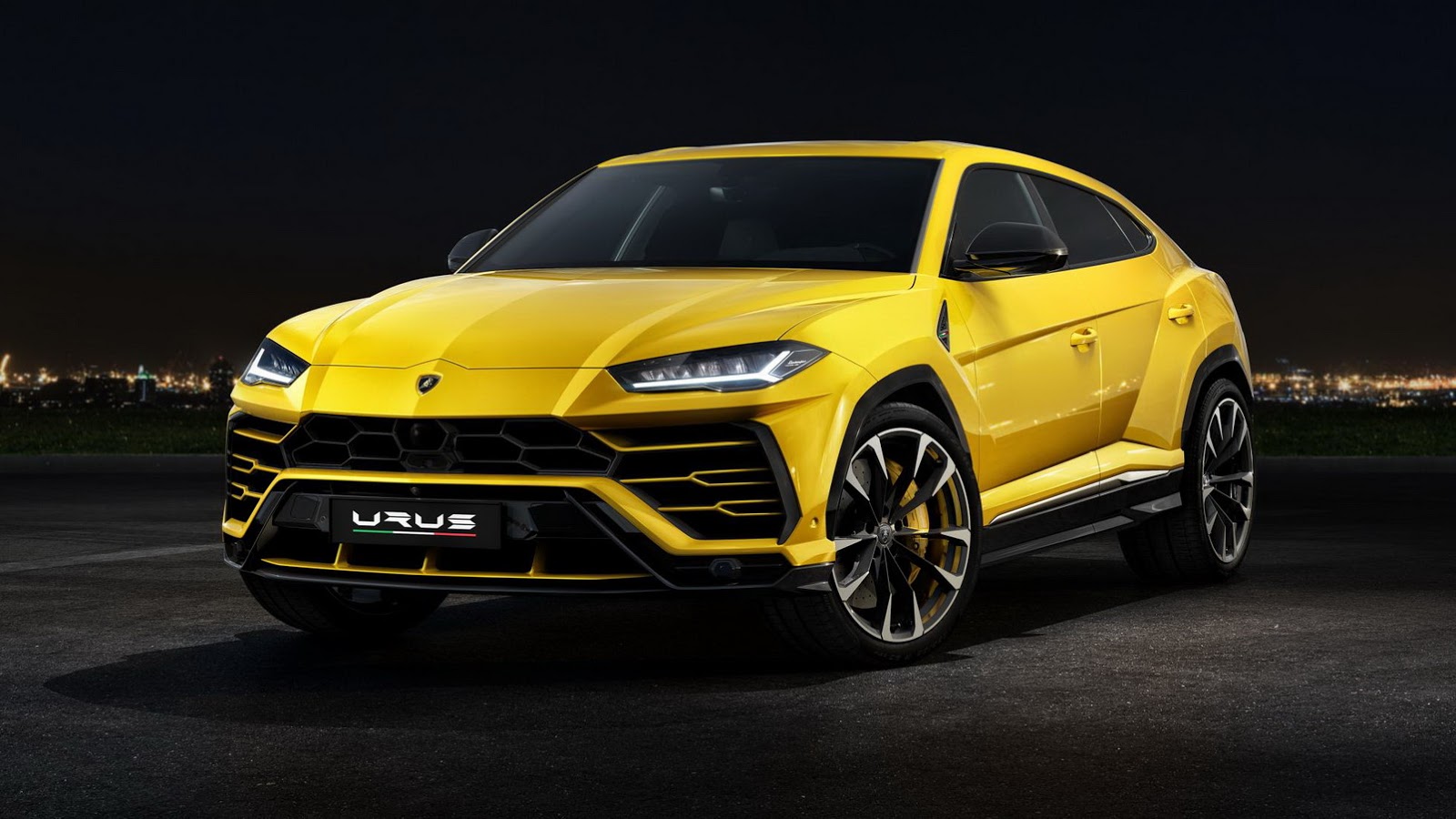 The LED front and rear lights are amazing. The sharp look of the car is improved by their presence. The rims also incorporate the edgy style of the Lamborghini Urus. The car’s aggressive design is nicely wrapped up by the installed rear diffuser. At this point the Lamborghini Urus provides competition for other similar models such as the Porsche Cayenne Turbo or the Mercedes GLE Coupe. The interior of the car completes the aggressive, sporty design showcased on the outside. It integrates a hefty amount of gadgets and accessories that are meant to assist the driver on the road, at all times. 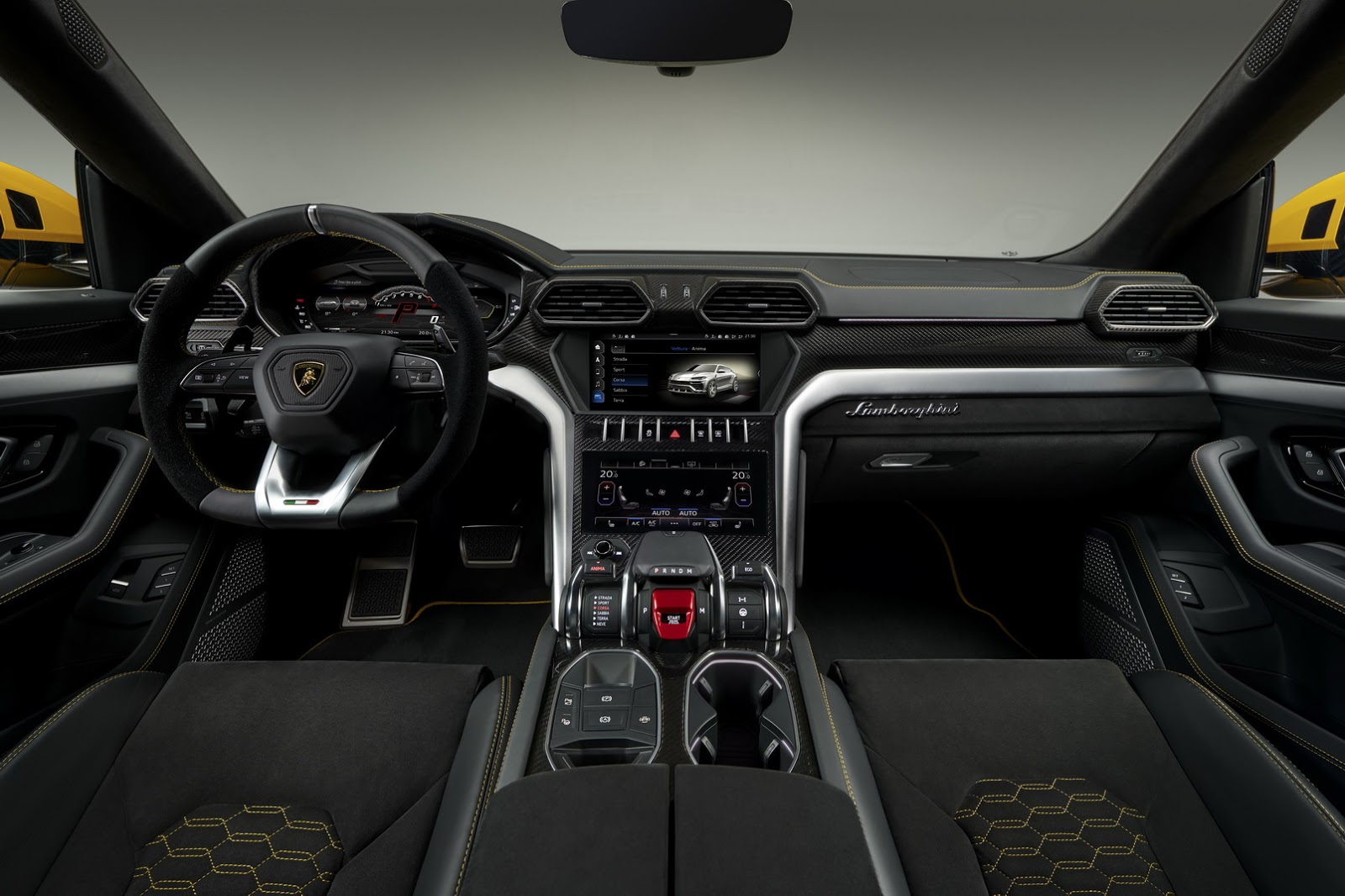 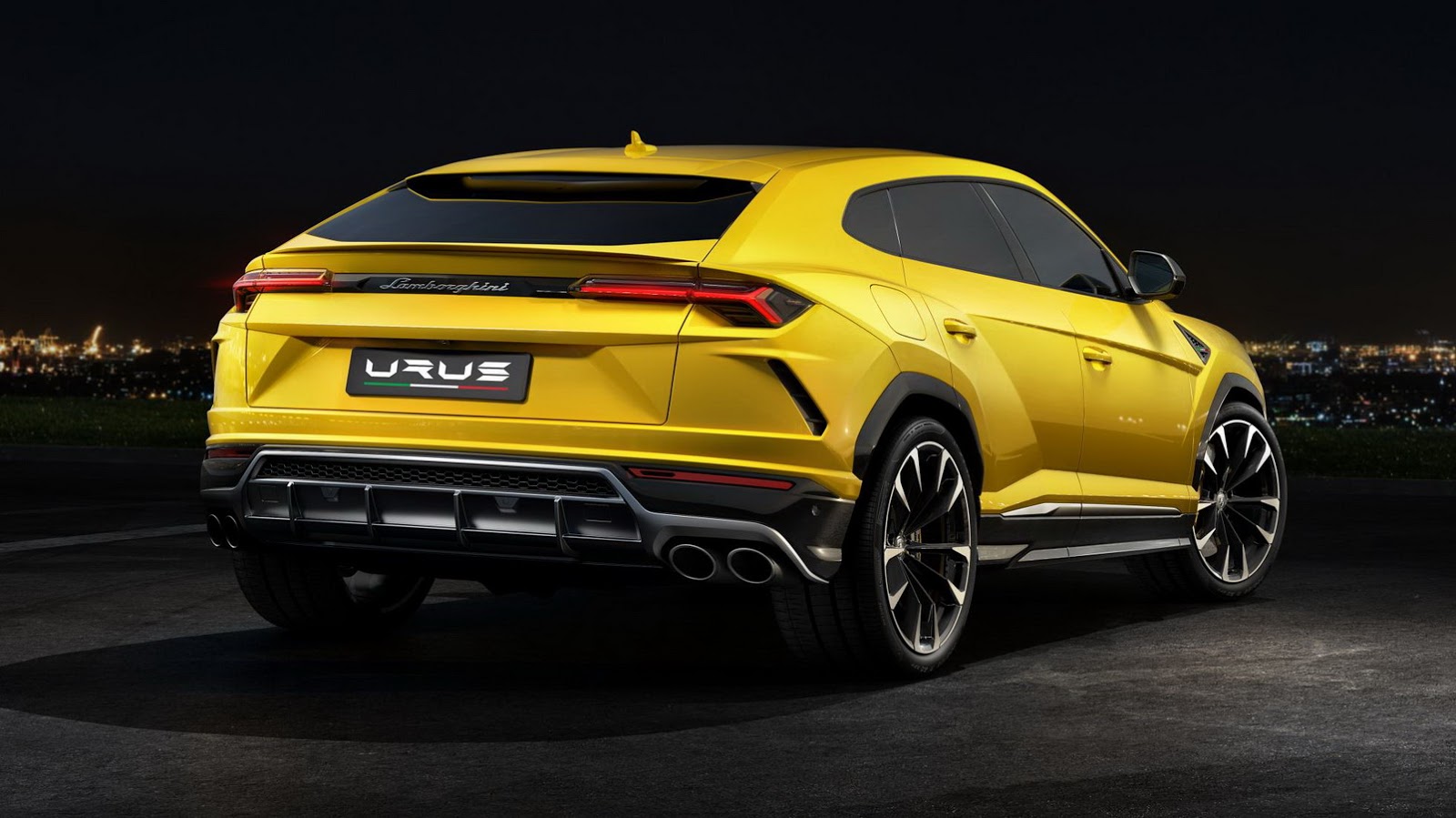