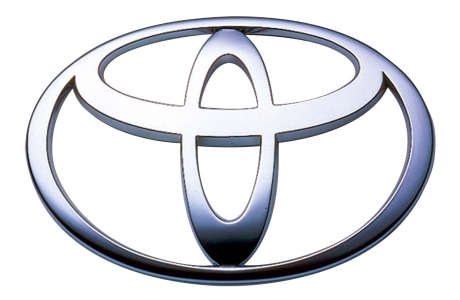 I guess Christmas presents don’t always come in the way, shape or form you expect them. This is definitely the case for Toyota.

Under the Japanese company’s Christmas tree there was only one thing, a bill for a $32.4 million fine.

It’s not the best thing that’s going on for the holidays but it is the sort of thing that does make some people feel the Christmas cheer. I’m speaking of those who like to see big corporations suffer.

You know, the hippie sort. Even so, here’s the deal. Toyota agreed to pay this fine, just as they agreed to pay the previous one. The first fine of $16.4 million was a record setter but it seems the legislators feel Toyota’s “lesson” hasn’t been enough.

The seriously annoying thing is that even now, after Toyota coughed up 48.8 million dollars in fines and such the justice system claims that by agreeing to the fine, they do not admit to any sort of wrongdoing.

I’m sorry, but If I were a massive automaker and 89 people died in my cars because they went crazy it’s nothing but my fault.

I was sort of sympathetic with Toyota at one point but this sort of claptrap makes me want to see them go seriously down.