BMW i3 will get a fuel cell version 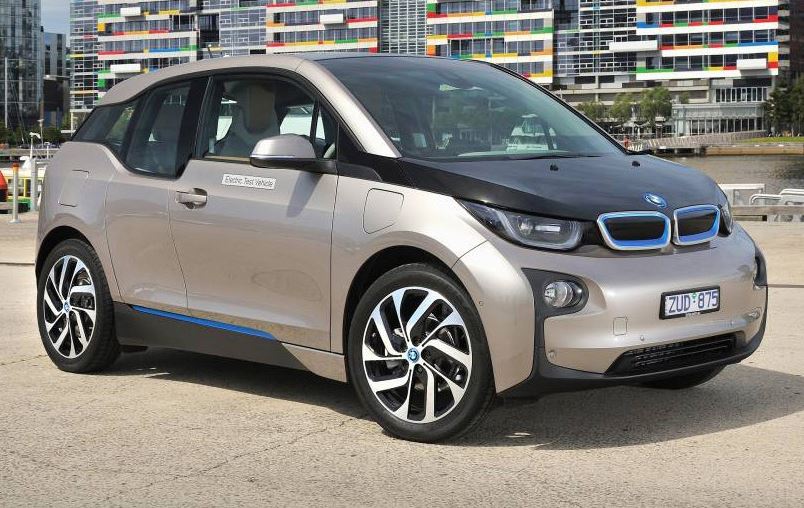 For a while now, various car makers have been proudly announcing they are working on cars that will be powered via a hydrogen fuel cell.

Of them all, Toyota has to be the manufacturer to observe, as they might be the first to do this in a production car.

A recent report states that not just the Japanese car maker will reap the benefits of their fuel cell technology. It seems that BMW was also involved in the development process, and as a result, they will also be using it when it comes out.

The first Bimmer to receive the hydrogen treatment will be the small i3. A logical choice, considering it was developed to run on electricity. Now all BMW has to do is replace the normal batteries with the hydrogen fuel cell. We might see the option available on the BMW i3 as soon as 2016. In the meantime, we will await for some more details regarding the technology.