Peugeot 208 GTi to be unveiled in Geneva 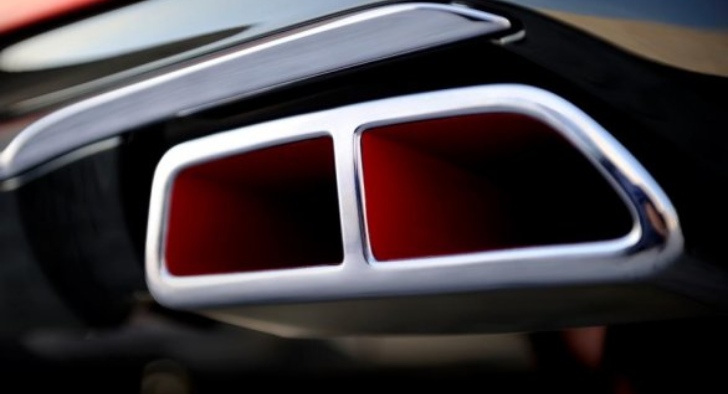 After sending out a thrilling sort of teaser through Facebook, the French at Peugeot have confirmed their most important launch for the Geneva Motor Show.

It’s going to be the next in a long line of famous little hot hatchbacks that wore a GTi badge. The “Lion’s” star will be the Peugeot 208 GTi.

The Geneva Motor Show will be starting its 82nd edition next month on the 8th and last through the the 18th of the same month.

What will happen with the Peugeot 208 GTi we don’t know yet, but we do have an idea about what it should bring to the table.

Wearing a slightly modified body of the newly unveiled Peugeot 208, the new GTi should be lighter, something that almost always helps performance.

Under the bonnet, a BMW-PSA co-developed engine will reside. Basically it’s the same engine that’s in the Mini Cooper S and the Citroen DS4 Racing.

It’s a 1.6 liter turbocharged four pot which develops as much as 200 horsepower. That’s just about plenty for a car as small as the 208.

Especially if you consider how it will almost certainly be a front wheel drive car, the Peugeot 208 GTi really shouldn’t get that much more grunt.

In other Peugeot news, they will also be unveiling a larger version of the 208 in Geneva and they will eventually showcase an even crazier version.

Named the Peugeot 208 GTi-R, it should get some more power but it should also get a considerably beefed up chassis and suspension setup.