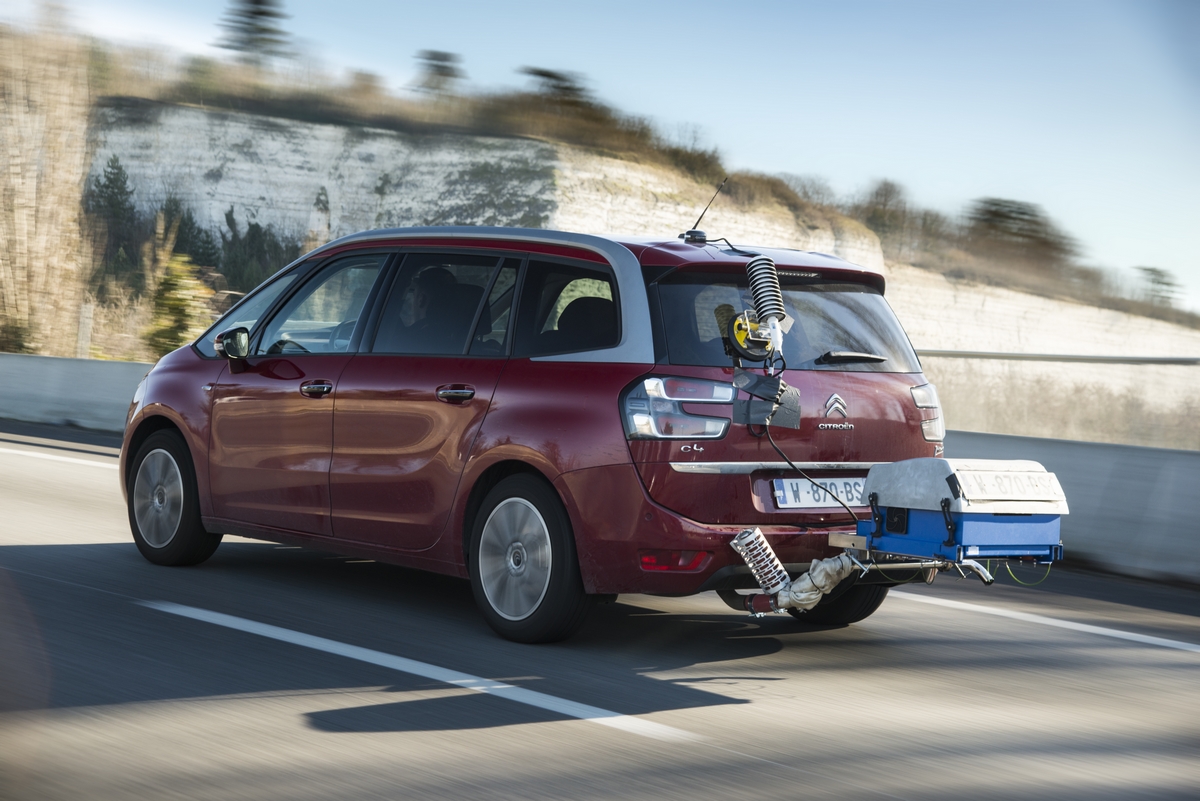 Have you ever wondered if the real-traffic fuel consumption is different than the one measured by the official tests? For the first time in automotive industry, the PSA Group published their measurements regarding the real life fuel-consumption.

The results were very close to those reported by customers, therefore proving to be a good way to measure the real quantity of CO2 emissions in the near future. But how did they do it? They asked the help of two independent organizations: Force Nature Environment and Transport & Environment. Together, they tried to simulate the real-life routes, in real-life conditions: with passenger, luggage loads and the use of air conditioning system. They took three cars and headed to a specific combination of public roads, in and around cities, near Paris. The route was carefully chosen to contain 25.5 km in the city, 39.7 km of country-roads and 31.1 km of highway, with specific road-gradients. They fitted a portable emissions measurement system at the exhaust, which is the solution based on the Real Driving Emission project. All the process has been supervised by Bureau Veritas, which guarantees the results’ accuracy.

What are the conclusions? First – congratulation to PSA, which made the first official attempt to show real measured values of their cars’ fuel consumption. Second – it’s not that difficult to adopt a correct system, to show more exactly what should be the buyers’ expectations.