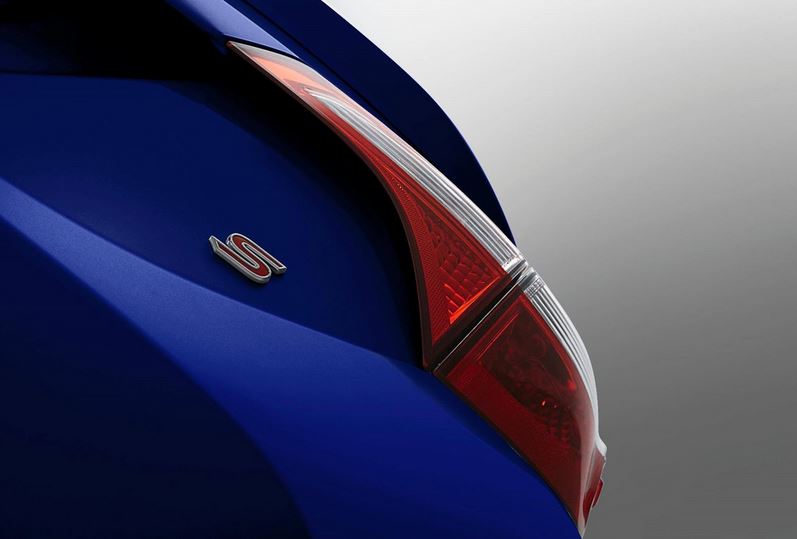 At the 2013 Detroit Auto Show that took place back in January, Toyota presented to the world the Corolla Furia concept car.

At the time, the vehicle was supposed to represent the next generation Corolla, and it was a nice car.

But we all know that from a concept car to a production one, things can change, and quite drastically in some cases. And the new Toyota Corolla is approaching the date when it will be revealed. The production version, I mean. In preparation for that day, Toyota, like any other car maker, decided to grab some attention by releasing some teaser photos.

Such a teaser photo is showing a part of the rear lights, and comes with a very ominous text attached to it: “Prepare to meet the NEW 2014 Corolla. Get excited for June 6, really excited…” And while I am always ready to get excited about a new car, the single teaser photo doesn’t do much for me. But the release date is just around the corner, and we’ll see just how exciting the new 2014 Toyota Corolla really is.