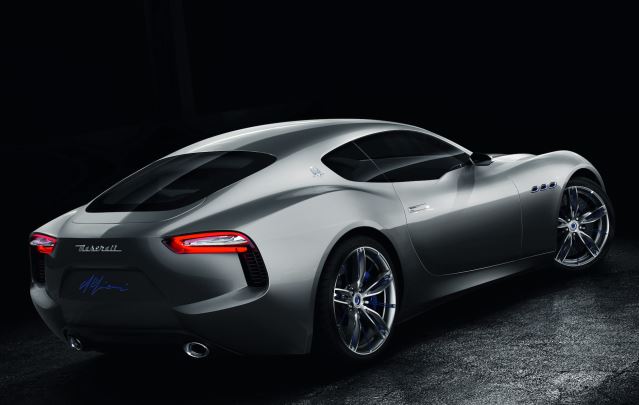 The 2014 Concorso d’Eleganza Villa d’Este is at an end now, and this year was just as awesome as any other, or even more so, depending on what you were waiting for.

One of the highlights had to be the Maserati display, which presented to the public the new Alfieri concept, a car we have been hearing about for a while.

And, as fortune would have it, we also got a nice video of the Alfieri. The walkaround gives us a nice view of the model built to celebrate the brand’s centenary. From the details gathered so far, under the hood, the Maserati Alfieri is sporting a nice 4.7 liter V8.


First numbers say the power output is 459 Hp and 520 Nm of torque, which is distributed to either all four wheels or just the rear ones. With the coupe almost ready for its official debut, thoughts are already turning towards the next thing in line, namely the convertible version of the Maserati Alfieri. Until then, enjoy the video below.