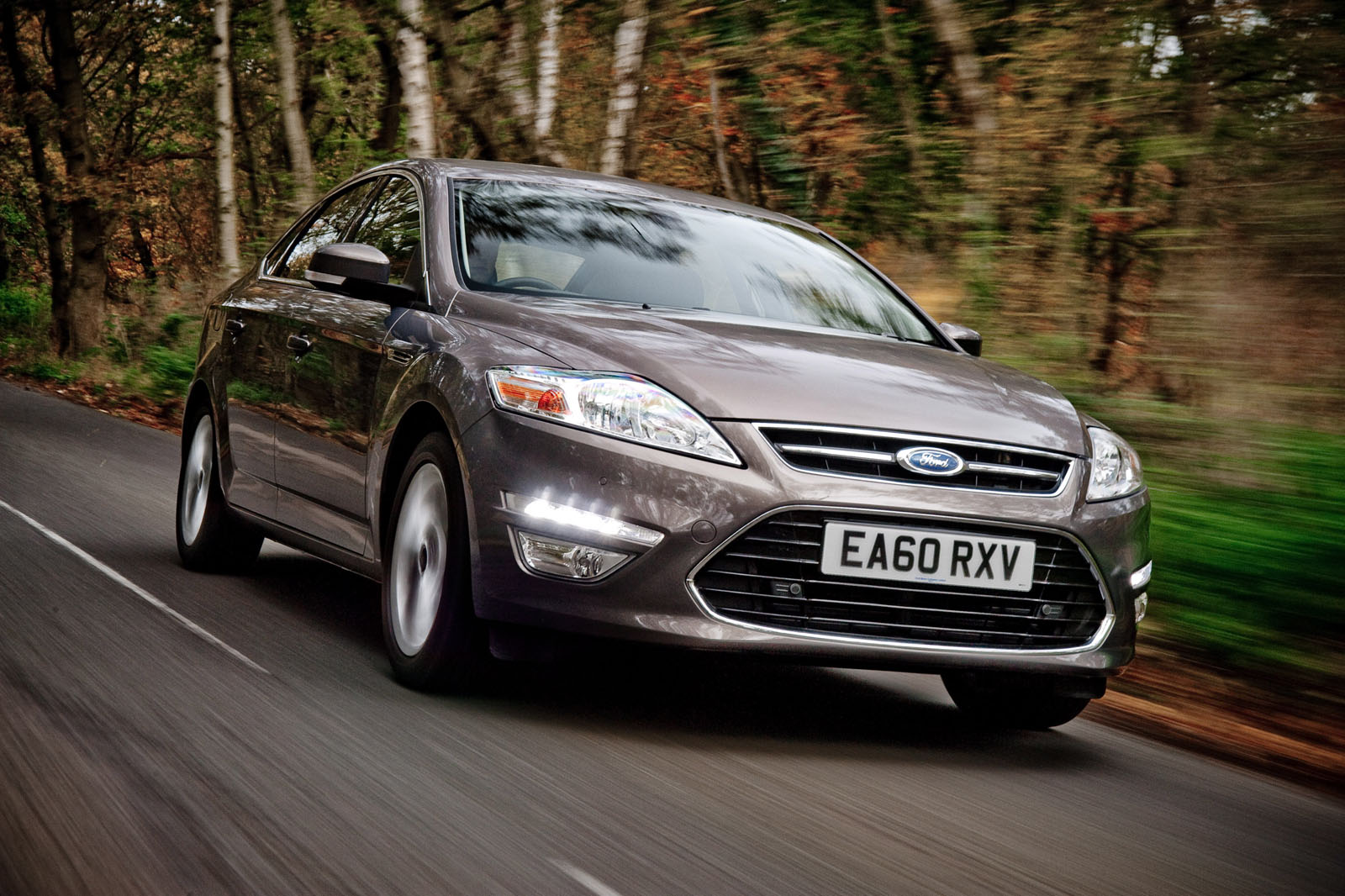 While Ford’s European lineup manages quite substantial economy figures and is loaded with Eco-friendly technology, the company considers that more can be done.

What better place could discussing such a thing be than the 2011 Brussels Motor Show in Belgium, a country where euro-Fords are built and a place that ranks economy high.

In the run up to the full green announcement from Ford we have a few information on the economy gems the company plans to introduce to the market very soon.

The big star of the Ford announcement will be a new 1.6 liter turbo-diesel engine complete with DPF destined to replace Ford’s aging 2.0 liter 115 horsepower unit.

The new engine cuts back on fuel used and carbon chugged out while achieving similar horsepower ratings and better torque performance as it offers an impressive 200 lb-ft between 1.750 and 2.000 rpm.

With this new engine in store, Ford’s Galaxy could manage 43.5 mpg while the Mondeo will achieve 48.

Adding to the box of tricks Ford Europe has in store for fuel economy minded buyers there’s the Auto-Start-Stop system. The system is said to improve fuel economy by up to 10% in city conditions.

That’s the ECOnetic’s capabilities, but those with a more power necessity will be able to opt for Ford’s 2.2-liter Duratorq TDCi diesel engine which can now be mated to an improved version of the Durashift 6-speed automatic transmission.

With this bag of tricks underneath it, a Mondeo will manage 36.2 mpg while delivering 200 horsepower and 332 lb-ft of torque when using the over-boost facility.

Alongside the Mondeo and Galaxy, the Ford S-Max is said to benefit from these new technical aspects and therefore get better fuel economy.