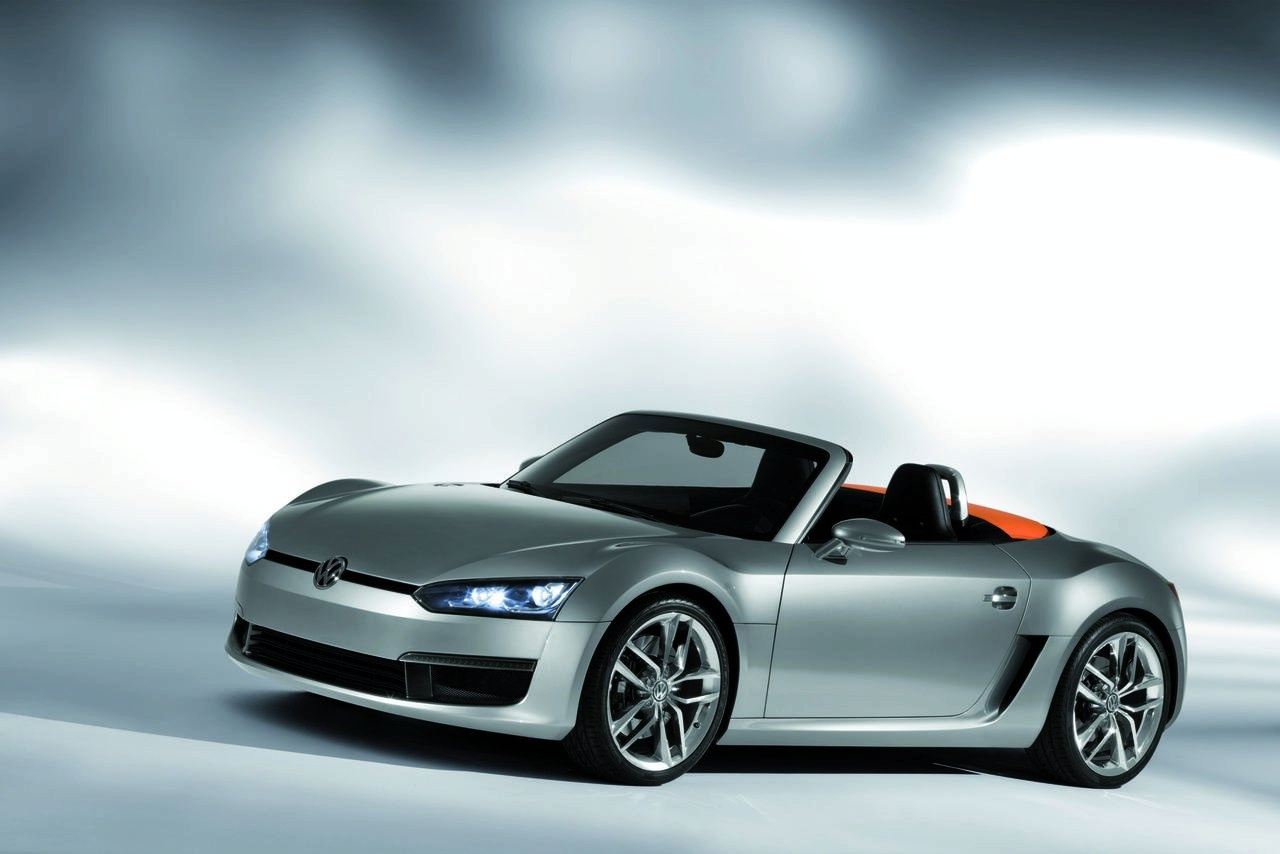 Good reports come and go, bad ones tend to stick around. Cancelled today, revived tomorrow, uncertain the day after that.

This has been pretty much the life of Volkswagen’s BlueSport, the entry level sports car they designed several years ago that sadly never left concept state.

A couple months down the line of its launch, Volkswagen announced that they were having doubts about its market potential.

Add another few months and Volkswagen said it was cancelled but that it would spawn several other spinoffs within the VAG Group.

We later found out that the Audi R4 would be cancelled and then be put back on again and currently are off.

Porsche attempt at making a BlueSport entry level car didn’t go that well either and the main reason presented was the economy and the market.

Despite all of this, Uli Hackenberg, head of engineering with Volkswagen told EVO Magazine that dealers are wrong and that there is a market for this car.

His argument is simple and to the point, there’s plenty of people out there who are buying entry level sports cars. The market is out there.

After all, the Mazda MX-5 is doing great and the Toyota GT-86 is one of the most eagerly expected launches of the year.

Hackenberg said that dealers will have been asked to re-evaluate the market possibilities they have for the Volkswagen BlueSport.

If more than 50.000 units get positive reply, corporate will approve of the production of the VW BlueSport mid-engined roadster.

In short, the VW BlueSport is once again on the table, but it doesn’t have any aces in its sleeve really.