Audi’s plans for the R4 are canceled 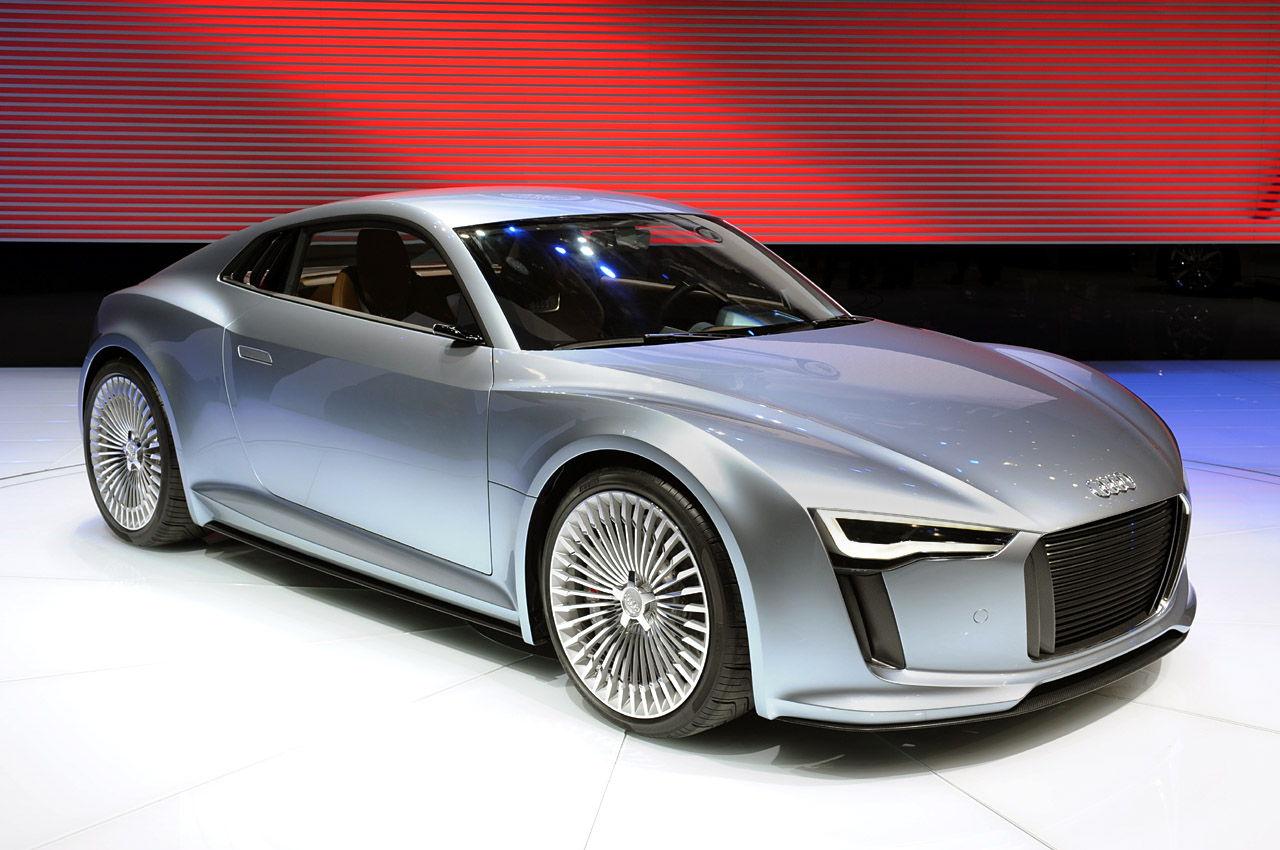 We always considered the Germans pretty reliable but I’m afraid I’m gonna have to come forward and destroy this here myth starting with Audi.

I’m gonna have to say that most of us were pretty psyched up about the possibility of an Audi R4, a smaller, cheaper, funkier R8 but it got canceled.

Drop your dreams of Ingolstadt making a small mid engined sports coupe anytime soon because the four ringed officed managers decided there is no market for it.

In all their rights, it’s perhaps correct, but most of us really want us something below the Audi TT, especially since that car would have been that little bit more sporty and such.

What is almost as bad is how Audi’s R4 cancellation lead to another victim, one that came in the form of another mid engined creation from the Germans.

I’m talking about the only car that we know of which would’ve shared the same platform as the Audi R4 and that’s the Volkswagen BlueSport.

It seems like both these concept cars will be killed off for a rather simple concern once you boil everything down.

The Audi R4 and the VW Bluesport went down because they might steal sales from the Audi TT, Porsche Boxster and Porsche Cayman.

Unlike Mercedes, VW Group doesn’t really do shooting themselves in either of their feet.