Porsche 550 successor to be a victim of economy 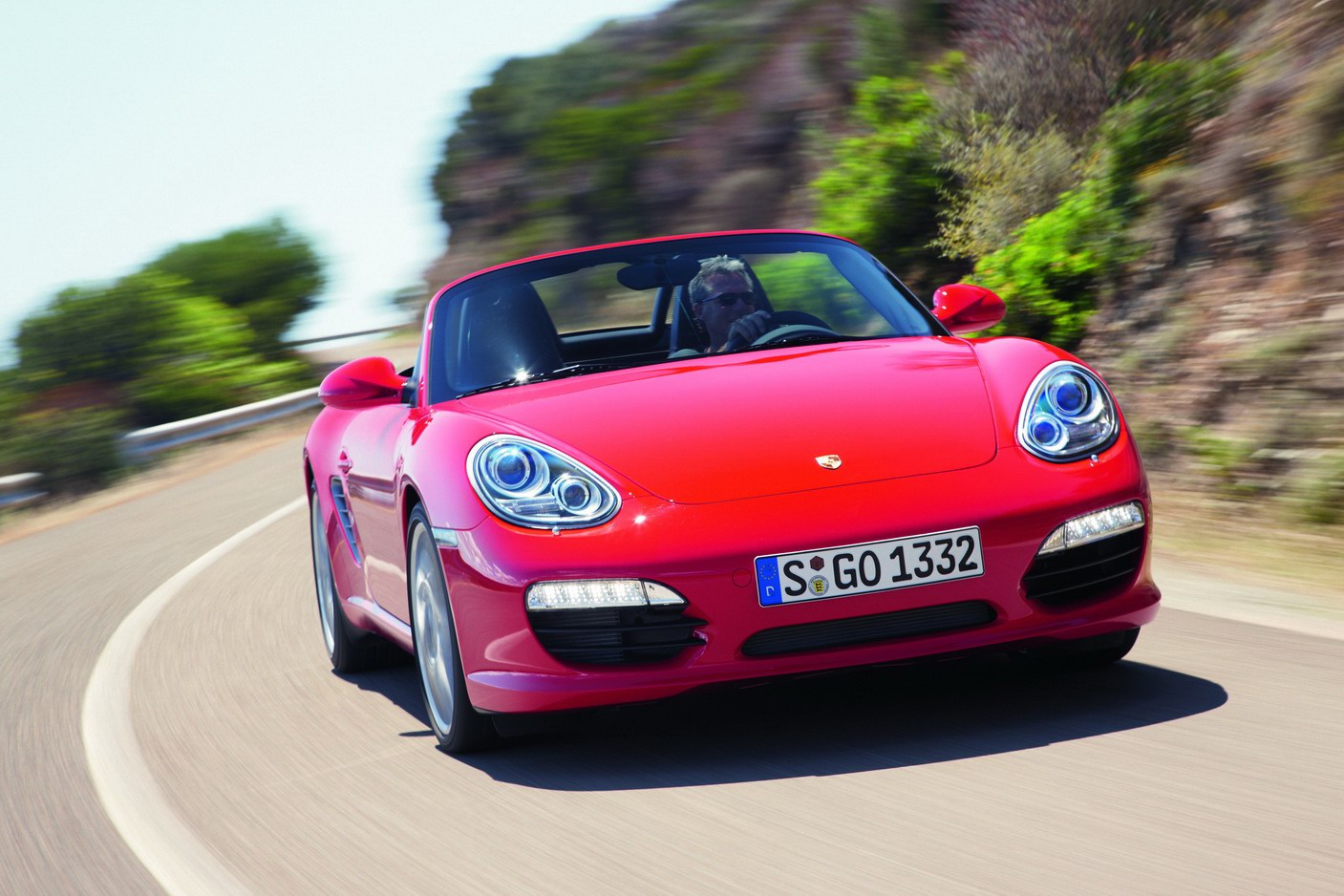 It seems that the Porsche 550 successor, a new mid engined roadster that plenty of people were and are interested in will have another hurdle to overcome.

A rather big one if I’m honest as it’s something that is really savage, difficult to predict properly as it is the state of the global economy.

During an interview with the guys at Financial Times Deutschland, Porsche CEO Matthias Mueller spoke of the situation and the results weren’t all that cheery.

At the moment, Porsche’s ambition is that they’ll be selling as much as double the current number of cars they’re shifting today.

And while it’ll be rather difficult to achieve at any point, it is nearly impossible without any new sorts of models, Porsche is faced with quite the though decision.

Now that makes business sense but it sounds completely wrong. After all, if the economy hits the binge, a new model that’s considerably cheaper than the current lineup should actually be good for sales right?

It remains to be determined and if the Porsche 550 successor ends up being produced as a street ready version, it won’t be going on sale before 2014.

Apparently, even though the Porsche CEOs statements have made the 550 successor a little more distant, it’s not killed yet.

Also, a predicted price of around 40.000 euros doesn’t sound bad for anything with a Porsche badge, an engine in the middle and an enthusiast friendly manual gearbox if it’s what we think it could be.