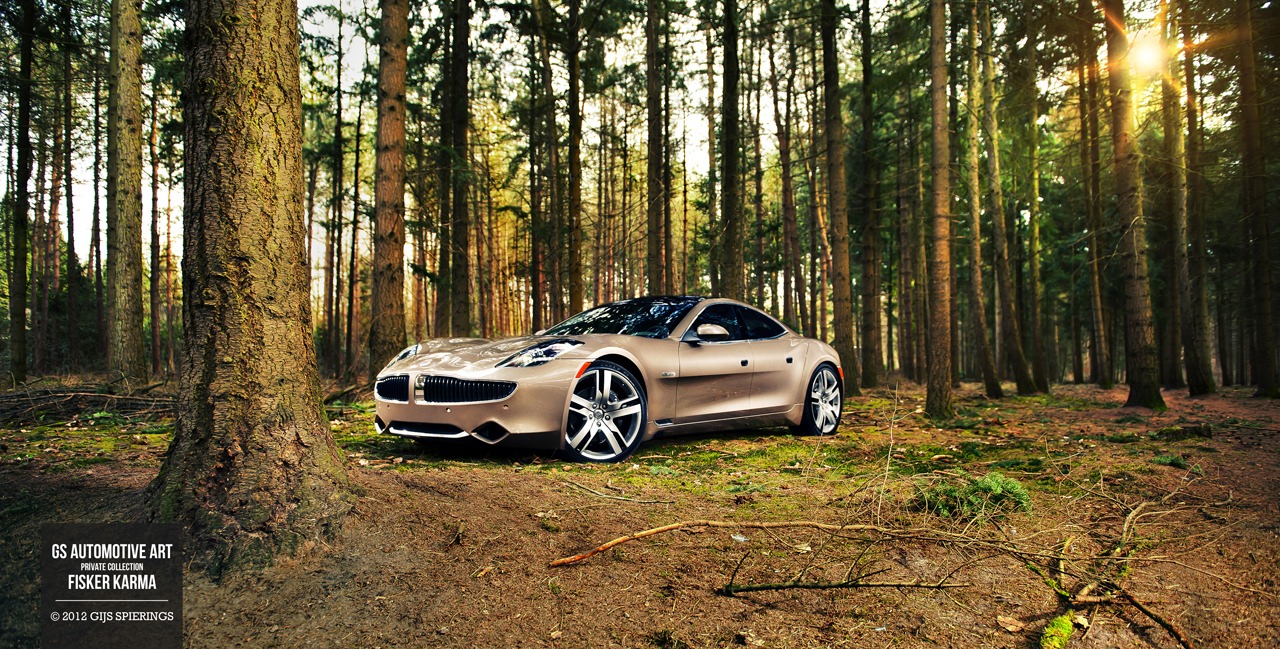 A few years back, whenever a chap that had previously worked for some major car maker quit or got fired and then announced he’d go into business for himself I got excited.

I actually hoped, that that single man could motivate enough people around him to make things work.

This has not happened. In fact, it seems that every other week we hear something about the sort of problems Fisker is burdened with.

We’re looking at a new one this time that was uncovered by accident. You see, another similar story of individuality has Fisker Karma models converted to something more conventional.

Bob Lutz is making V8 powered cars and since he’s removing the batteries from the base cars it uses he could send them back to the factory.

The response of the company was that there’s no need for this, despite the battery supplier being currently bankrupt.

Fisker hasn’t made a new car in quite some time and quite a lot of their eco-supercars have been lost to hurricane Sandy yet that doesn’t seem to bother them.

The company claims it still has plenty of vehicles on stock so that the new customers won’t really have any need for such a collaboration.

That’s quite surprising given how in the summer of last year Henrik Fisker actually said they produced 1900 units of the Karma by then.

Sales and profits have been so poor that by this time Fisker is looking for money and investors from China. On top of the plenty of federal loans and such they have to pay back, the accountants will have a lot of work in their future.