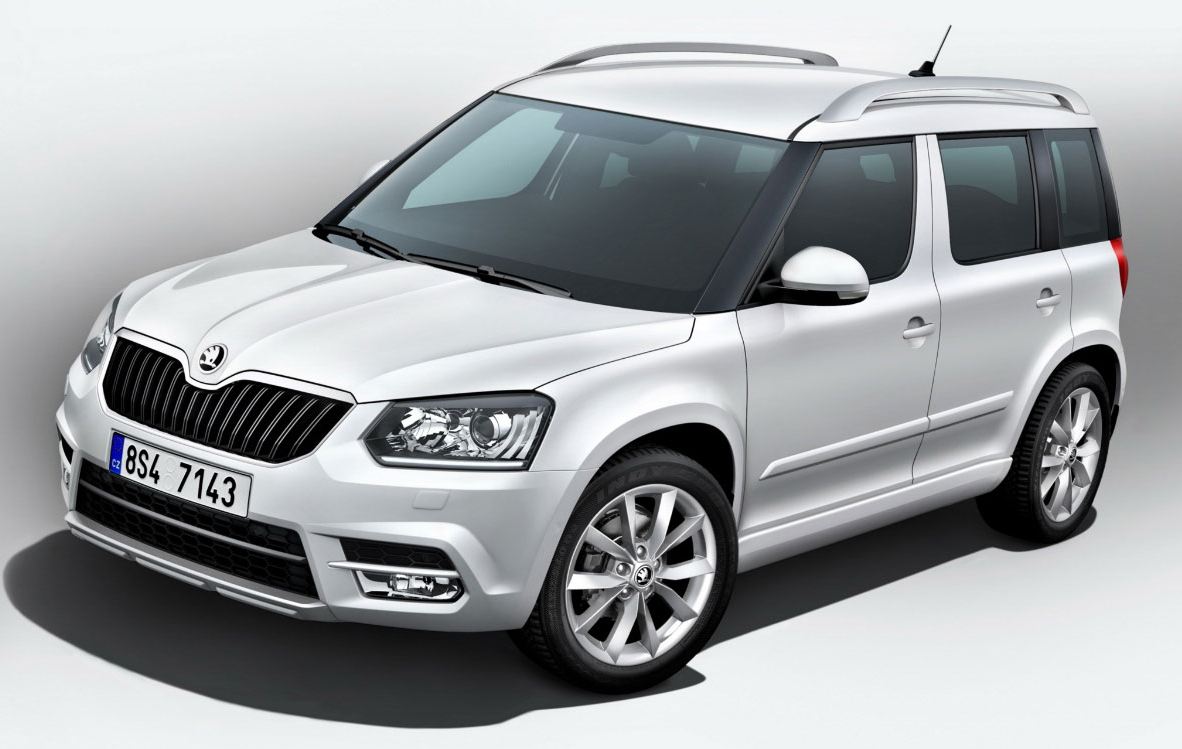 Images with the latest Skoda Yeti facelift had the same faith as the ones of many other models trying to make a surprise during next month’s Frankfurt Motor Show: they leaked over the internet.

The only SUV of the Czech carmaker and the sixth novelty for 2013, Skoda Yeti facelift comes four years after the official debut of the model on the market. Even so, the model is one of the most attractive crossovers.

Official sales numbers indicate that Yeti was sold in over 263.000 units over the past four years, hence the ambitious plans of making a change of look with Skoda Yeti facelift.

If you were wondering what is new about it, take a look at the photos and the changed headlights, the revised grille or the sporty front bumper will be more than obvious. The cabin is mostly unchanged, yet the outer part is considerably beautified, with a bulky badge on the tailgate, enhanced taillights and a reshaped hood.

So far, motoring options of Skoda Yeti facelift have not been confirmed, so stay glued for other data that might easily enter the web in less than a month.