Subaru to Cut off BRZ Model in Couple of Years 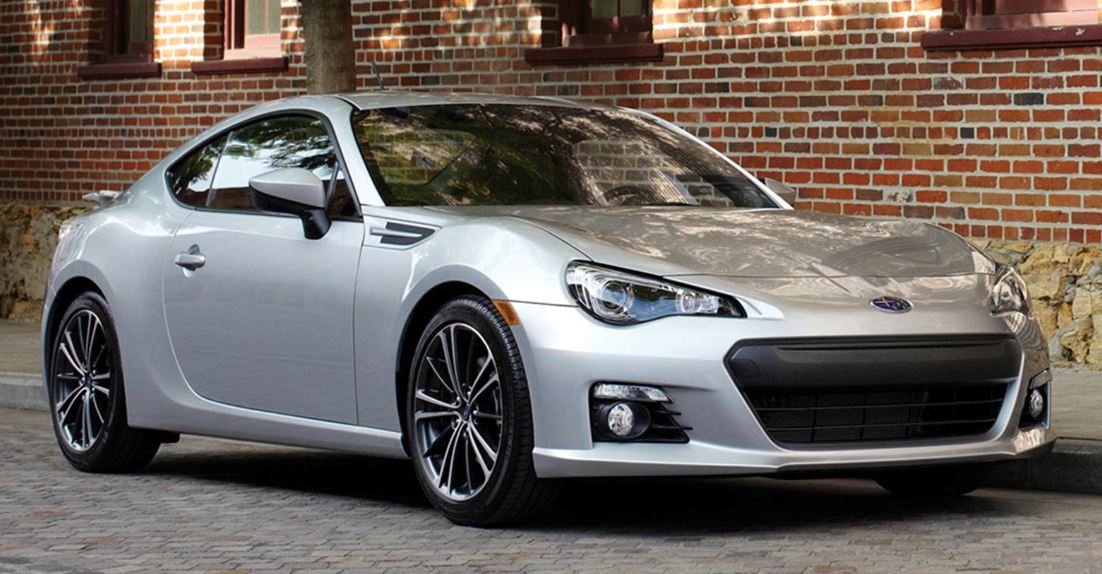 Unofficial reports state that the Subaru BRZ model will not have a future successor, the car being cut off in a couple of years.

The Subaru BRZ will face a quick dying, after Toyota has finally managed to get 20% stake from the Subaru`s mother company, Fuji Heavy Industries, the automaker focusing instead on a future GT 86.

The unofficial reports were taking from drive.com.au, which is an Australian online publication that has released the info about the future of the BRZ model.

To be a reminder, the Subaru BRZ is the twin of the Toyota GT 86 or the Scion FR-S, being publicly launched in 2012 and produced in Ota, Gunma, Japan.

The Subaru BRZ was built as a two-door coupe sports compact vehicle, sporting an engine displayed at the front and coming with a rear-wheel drive system.

Under the hood, the Subaru BRZ is taking its 200 horsepower and 205 Nm of torque, from a 2.0-liter boxer engine.

The engine is hooked to a 6-speed manual or an optional 6-speed automatic transmission, which allow the car reach the 0 to 100 km/h sprint in 7.6 seconds.