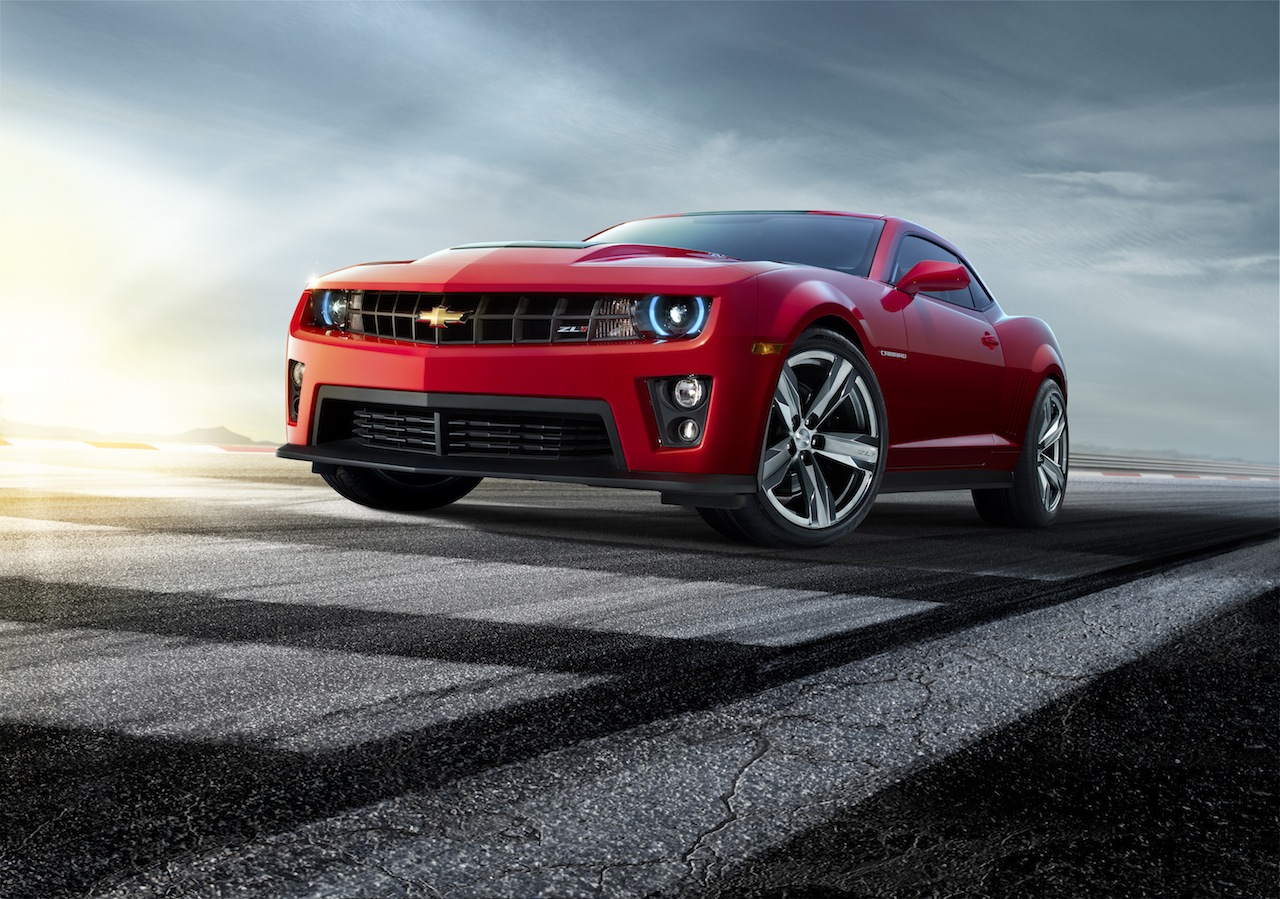 The 2012 Chevrolet Camaro ZL1 is GM’s take on what a muscle car should actually be like instead of offering the Corvette sports car.

That said though, the 2012 Chevrolet Camaro ZL1 does share some technology with the much more expensive Corvette while still maintaining the muscle car ideas of cheap, powerful and striking.

I’m afraid that there’s a bit of a problem with the hottest version of the 2012 Chevrolet Camaro, it’s apparently trying to break out of the muscle car club.

GM spokesperson Jason Laird is a PR agent and, like all PR agents, he’s quite fond of Twitter and understands its usability properly.

Through this fact is that we’ve found out how GM’s president, Mark Reuss recently confirmed how the ZL1 Camaro can get round the infamous Nurburgring circuit in as little as 7.41.27.

It’s not a quick enough lap time to worry any of the German or Italian sports cars but it does give me the feeling that, a bit like the recent versions of the Ford Mustang, it’s attempting to turn into a track day special.

That, to me, is almost certainly going to end up compromising it on many fronts with the biggest of concern being the price tag.

If Chevrolet can manage to somehow sell the 2012 Camaro ZL1 at a competitive price with its high end version of the competitors then it may end up being the best muscle car America has to offer.