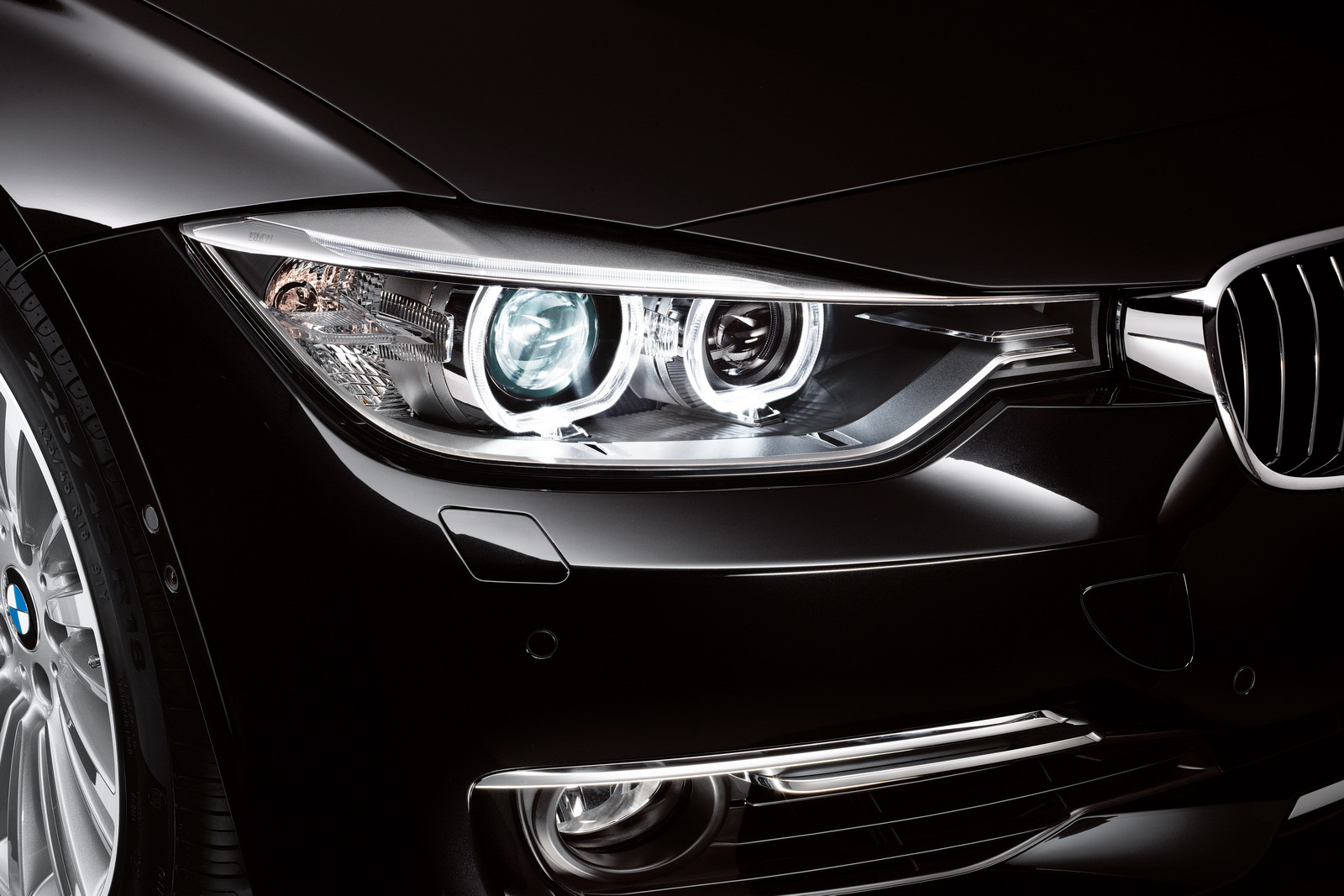 The recently revealed BMW 3 Series F30 generation finally hits the web with some proper pics, the sort that let you appreciate the design as much as you can without seeing it in the flesh.

With the 2012 version of the BMW 3 Series, the Bavarians have kept up their mantra of coming up with a new, better in every way version of the previous car they made.

This means that the new BMW 3 Series F30 got itself a better looking exterior, a more spacious interior, a more powerful yet more efficient engine and quite a lot better equipped.

The looks of the new 3 Series are pretty simple, dignified and aggressive, ideal for any new BMW design but what’s really important is the shift going on in places not exactly visible.

To begin with, none of the engines available in the BMW 3 Series F30 range are naturally aspirated, and to further torture old school petrolheads, the number of inline six cylinder engines has dropped substantially.

Inside, there’s a lot more space thanks to the increased wheelbase and higher roofline and none of the added space is wasted.

The driver of the BMW 3 Series F30 can call upon a very advanced color head up display system that’s teamed to a lot of technology, mostly derived from the 5 Series bigger brother.

Everything about the BMW 3 Series F30 sounds brilliant but there’s one small concern about it at the moment, the fact that the upcoming M3 may be powered by a V6.