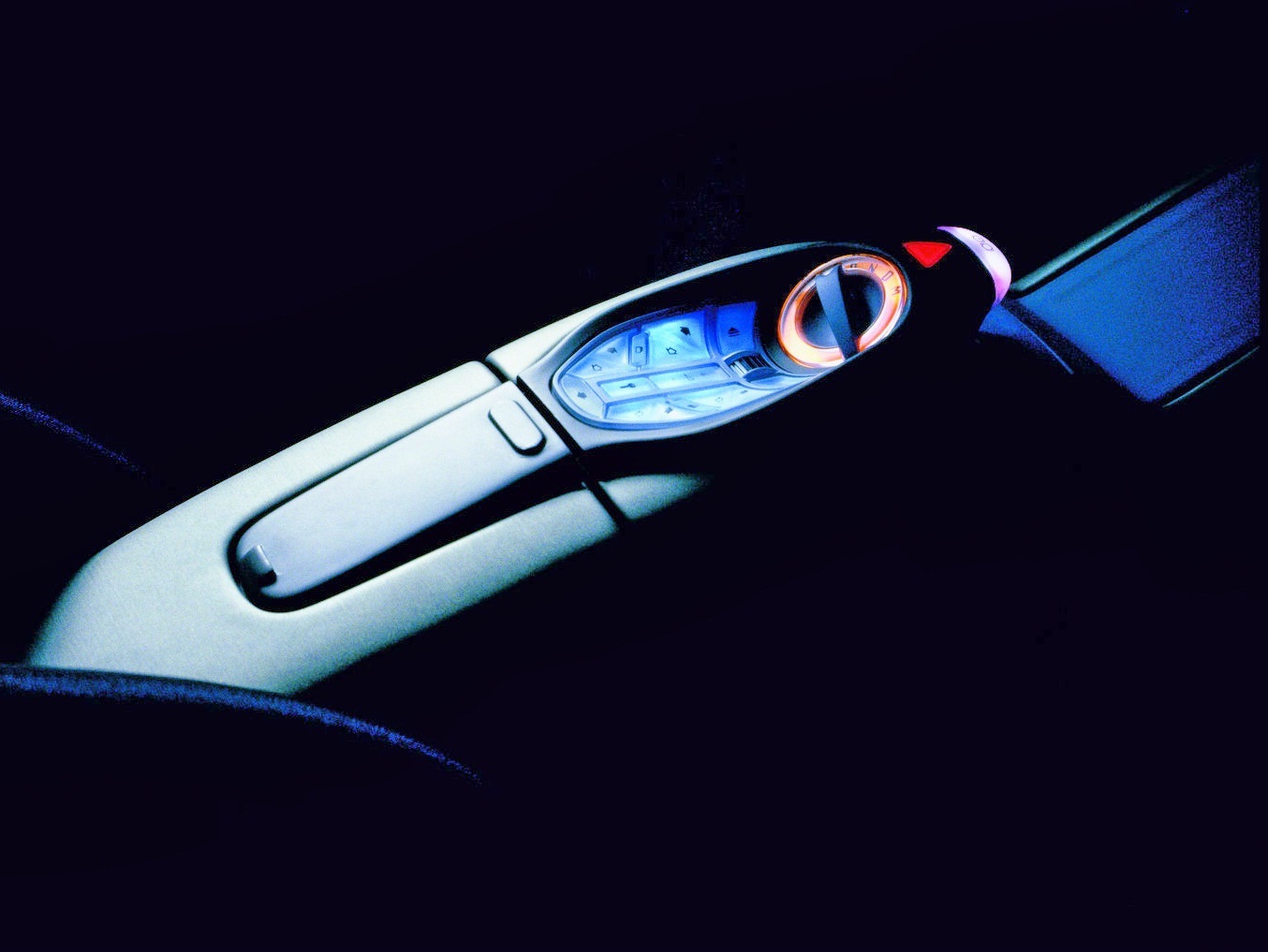 Technik may not mean a lot to you because today the subsidiary company of BMW founded in 1985 with one purpose in mind: the development and the construction of BMW concept cars. The company has changed its name since then to BMW Forschung und Technik, or Research and Technology but the people that are behind this division have rarely changed and are responsible for some of the weirdest concept cars ever made.

Their list of creations features quite a lot of interesting vehicles that very few would have imagined to see with a BMW badge on:

–          Z18 which was an off-road buggy with Z1 styling, a V8 sending power to all four wheels that featured a variable interior

–          Z29 Coupe which was powered by the M3’s engine, built with lots of carbon fiber, plastic, and aluminum. This featured a weight-to-power ratio of 3.4 kg/hp and took 4.4 seconds to reach 62mph from a standing start.

–          Z22 which was a test bed for technologies such as electromechanical brakes, adaptive headlights, heads up display, cameras instead of mirrors and a central control unit

Check out the gallery for some interesting and crazy pieces of work from BMW’s Technik: