Attention VW owners, a massive recall is headed your way 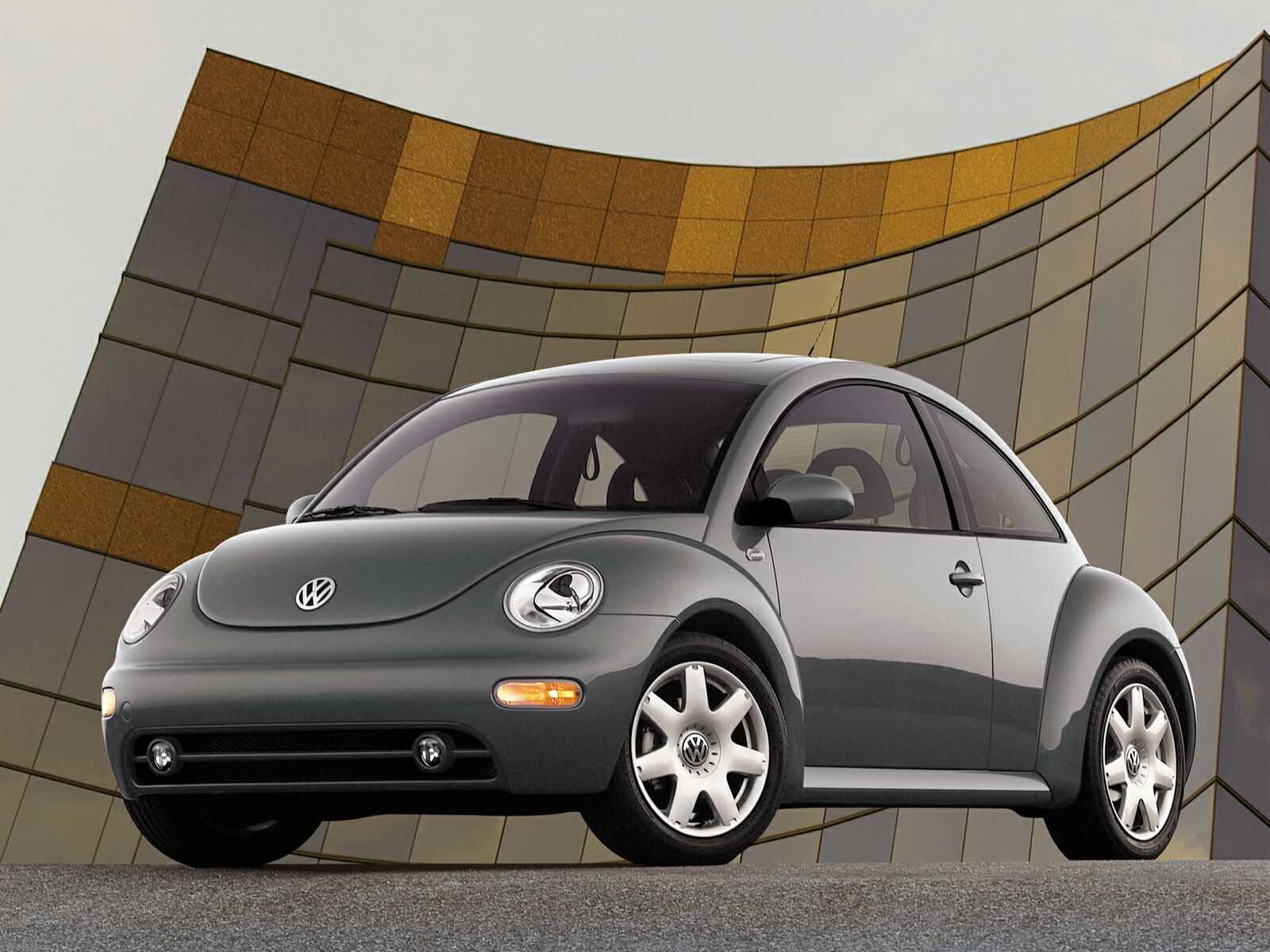 Sadly, as with Chrysler minivan owners, VW buyers won’t be able to fully enjoy their cars over the holiday season because of a massive recall.

According to a NHTSA press release some 380.000 Volkswagen vehicles may have a glitch in their build that could make conditions for a fuel leak and a potential fire is just around the corner.

The NHTSA studied the German manufacturer’s products and found that 266.936 units of the Jetta, Jetta SportWagen, Golf and Rabbit models are affected by this problem along with some 110.350 New Beetles.

The model years of the affected models spans from 2007 to 2009 regardless of the type of vehicle affected.

I’m guessing that you can pretty much imagine what happens next. Sadly however, because of the Christmas holidays and so on the recall will be postponed until the end of January.

Kinda makes you wish you lived in a cold environment doesn’t it? At least you get some consolation in the fact that Volkswagen will make all of the arrangements free of charge.