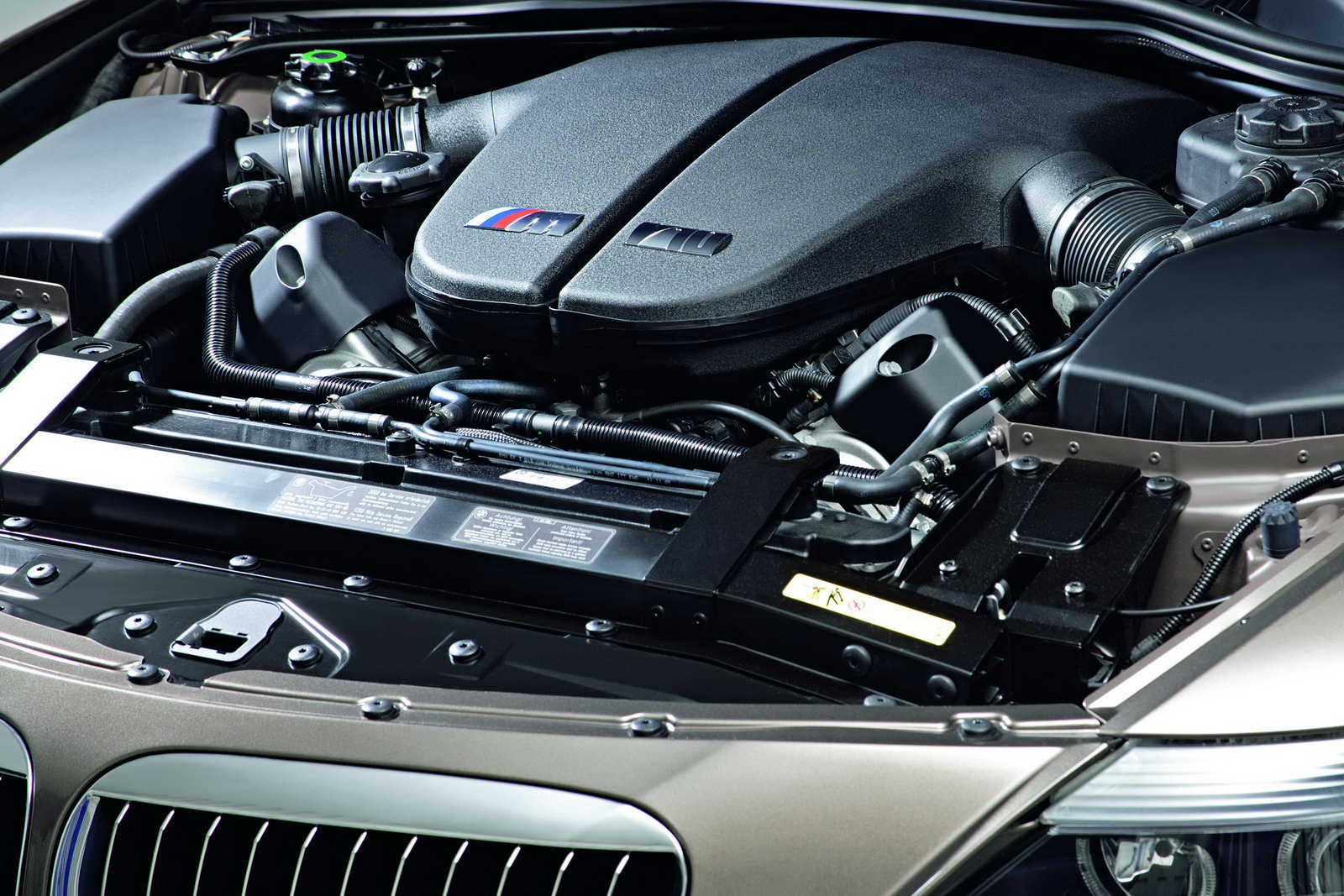 Ladies and gentlemen please join us in a moment of silence as two darlings of the motoring world are now nothing but history book material.

This week marked the end of production for both the coupe and convertible version of the BMW M6 and subsequently the end of the beautiful 5 liter V10 engine that powers them.

The E63/E64 versions of the BMW M6 followed in the steps of the already dropped from production E60 BMW M5. While both of these cars are creations of Chris Bangle and the source of lots of controversy I think there is an immense difference in design concepts that are behind them. Either way, none of them is available any more.

The V10 engine has been killed off with them, mostly because of tightening emissions regulations and such as the next generations of the BMW M5 and M6 will make use of their newer turbocharged V8 unit. While the number of cylinders is smaller and the capacity as well, thanks to the forced induction system power output is well over the 500 horsepower you used to get. Some estimates figure that somewhere close to 600 will be available in the next generation models.

With that in mind, the news of the V10 dying is definitely taking a softer blow.