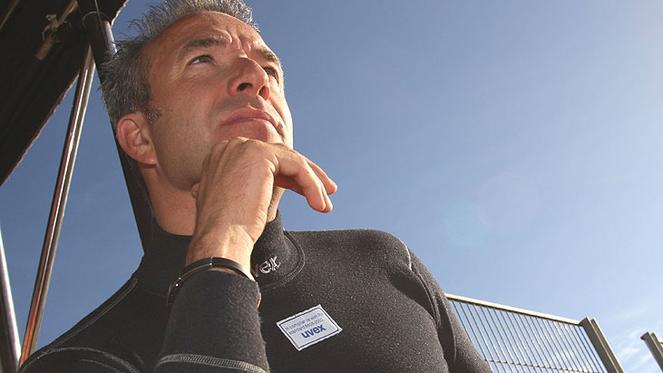 The BMW 320 TC racer that will run up in the 2011 WTCC is quite the impressive machine but according to some rumors, the driver it’s going to have behind the wheel is more than that.

I’m somewhat skeptical about this whole Tom Coronel for BMW idea but the man does have his plus points as far as being a racer is concerned.

According to Ravaglia, the BMW 320 TC stands a very good chance at the 2011 WTCC title with Tom Coronel behind the wheel. The team leader sees a great mixture between the new performance of the car and the very large amount of experience of the 38 year old Dutchman.

While I don’t really have all the information they have about drivers and the 2011 season of the WTCC but I do know some stuff about the BMW 320 TC.

As far as the car is concerned, I agree with them, the 320 TC develops no less than 316 horsepower from a 1.6 liter turbocharged engine.

If you want to see more from this BMW – Coronel duo check out the video below:

Hopefully that car and the team support will see Tom Coronel gain another title this year apart from the Formula Nippon championship he took back in 1999.