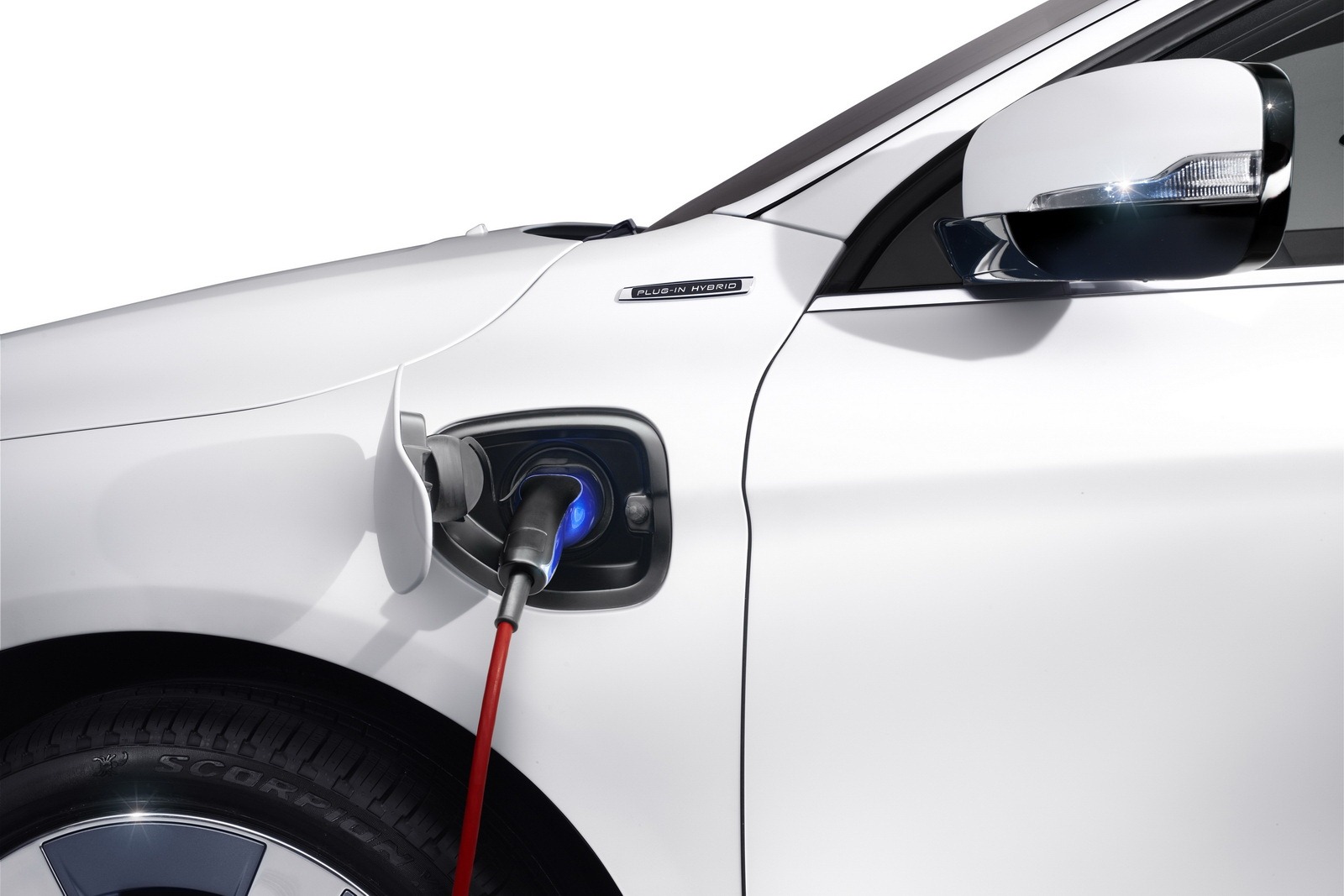 It seems that the Swedish people from Volvo are preparing their second hybrid model, namely the XC60 plug-in hybrid crossover. The production model is currently in the works, therefore, Volvo will debut a concept version of the XC60 hybrid at the upcoming Detroit Auto Show.

From the start we find out that the new model is powered by an electric motor and a gasoline unit, Volvo choosing the latter engine instead of a diesel unit as in the case of V60 plug-in hybrid.

“The gasoline plug-in hybrid is ideal for the American motorist who wants an electric car while at the same time retaining all the power and capacity that comes in his or her present vehicle”, said Volvo’s President and CEO Stephen Jacoby.

You just found out why the model uses the gasoline engine, the Swedish car manufacturer aiming to sell this model mainly to the American customers. The electric motor sends 70 horsepower to the rear axle while the rest of 280 horses are used for the front wheels.

Thanks to the total output of 350 horsepower, the Volvo XC60 hybrid sprints from 0 to 100 km/h in only 5,8 seconds. The electric motor uses an 11.2 kWh lithium-ion battery for a pure-electric driving range of 45 kilometers.

The fuel economy of the hybrid model is rated at 2,3 liters/100 km with CO2 emissions of 53 g/km and a maximum driving range of 960 kilometers.