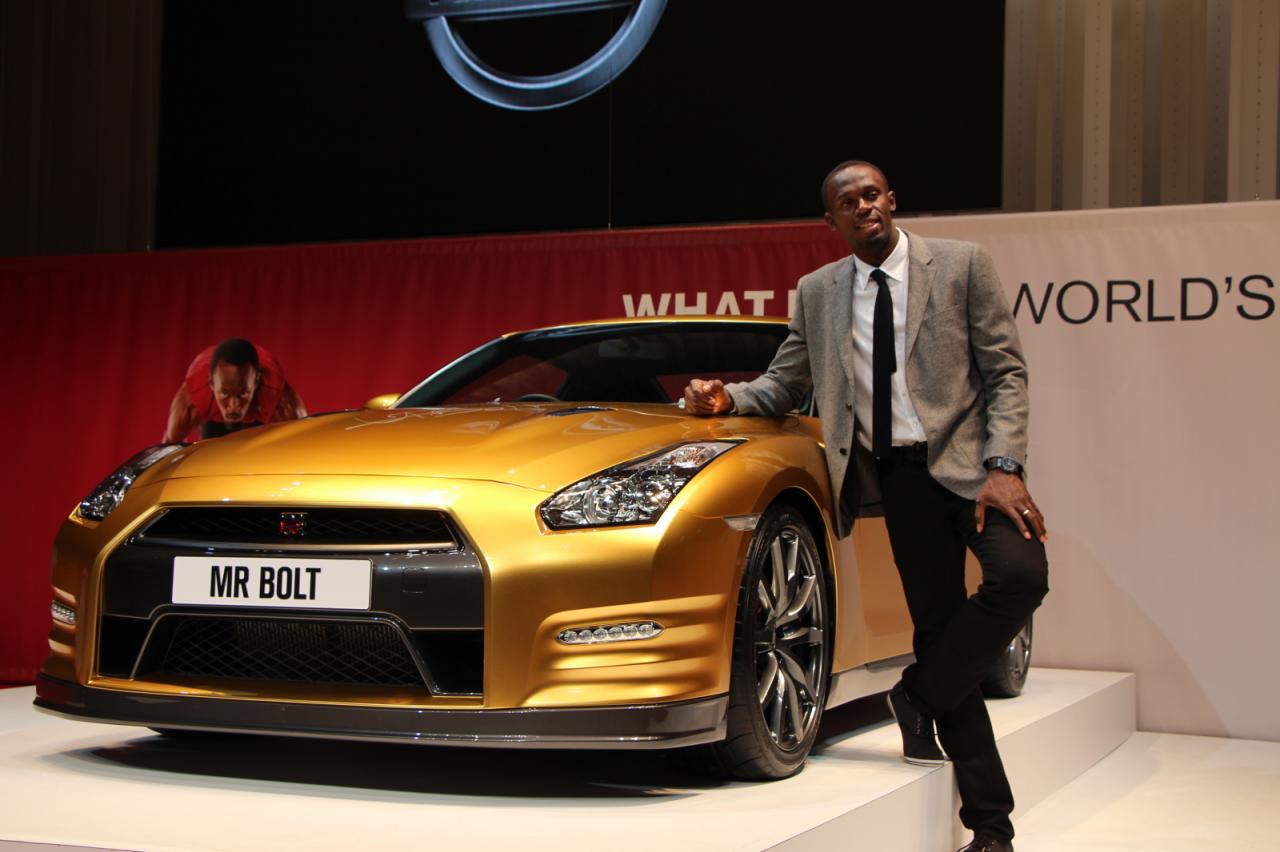 As mentioned above, we talk about a single unit which carries the signature of the fastest man on Earth, namely Usain Bolt.

The GT-R Bolt Gold was sold on December 4 in an online charity auction on eBay for a grand total of $193,191.

According to Nissan, they managed to sell the car for $187,100 as the rest of $6,091 were obtained by selling special goods such as driving suits and helmets signed by Bolt.

All the money raised at this charity will go to the Usain Bolt Foundation which aims to create educational and cultural opportunities for the Jamaican young people which can’t afford a decent life.

Last but not least, Nissan says that they plan to develop a special edition inspired from this model. Therefore, if you like this special GT-R, you will see it available in a larger series soon.