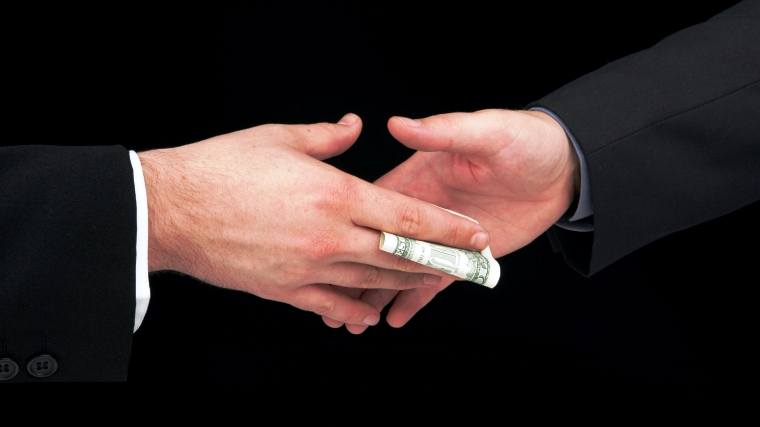 Daimler is a name that may not sound very well known but it is the name behind Mercedes, and apparently, the parent company has been caught up with by the law. As the company pleaded guilty to the charges of US prosecutors, the accusations are, most likely, true.

If you’re wondering what these accusations are, there is a huge file that has been put together by US prosecutors that spans an area of twenty years. During this period Daimler has bribed various foreign officials to secure business in the respective countries.

The bribe value is, at minimum, an astonishing 56 million dollars and covers 22 countries in Asia, Africa, Eastern Europe and the Middle East. Some of the mentioned names there are Russia, China, Egypt, Greece and Nigeria.

Some examples of the case these prosecutors went to court with: a donation of a couple of armored vehicles (worth around three quarters of a million dollars) to a senior Turkmenistan government official in order to get into the countries markets and six Chinese officials got a luxurious vacation in Europe (estimated to have cost around $15.000) and another 16 trips paid by the Germans have been made profitable via sales of more than $120 million in vehicle sales to the Chinese government.

Seeing these figures one would easily think that the $185 million penalty from the US Justice Department and Securities Exchange Commission pretty much settle the score but the situation is far from this outcome.

Daimler has agreed to settle with this fine and has been most cooperative with authorities in their attempt to clear their act, also all employees associated with this case have been fired but is that the whole story?

According to some SEC estimates these bribes have lead to almost 2 billion dollars in revenues and around $91.4 million in illegal profits.