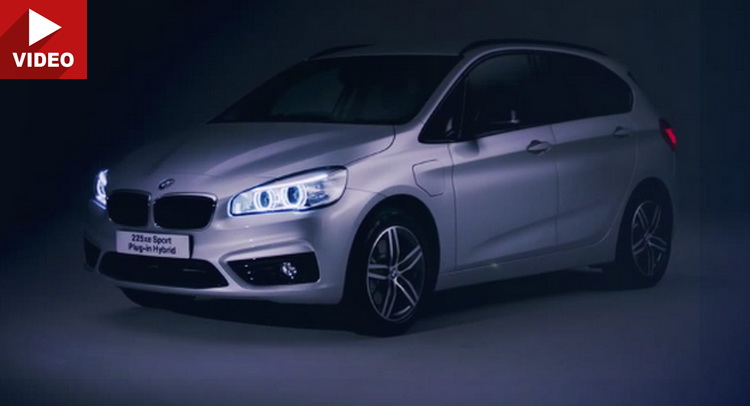 When BMW released the 225xe model, nobody went crazy about it. And you know why? Because it was nothing spectacular about it. Well, at least not at that time, when car lovers were so bored by everything they saw. Now or in the near future, the 225xe should be standing out.

This car was definitely not built for speed. It can get you through your daily routine, but it is not a racing pony. However, if for some reason you need to turn it into one, you will be able to do that. The 225xe allows you to drive 100km/h in only 6.7 seconds.

But I’m sure people didn’t think so much of it when they saw it at this year’s Frankfurt Motor Show. However, BMW has been planning to build it for too long, and just because it debuted at the wrong time, this doesn’t mean the 225xe will not be a success.

So before you hear people arguing about its potential, try it yourself. It might be exactly what you need.