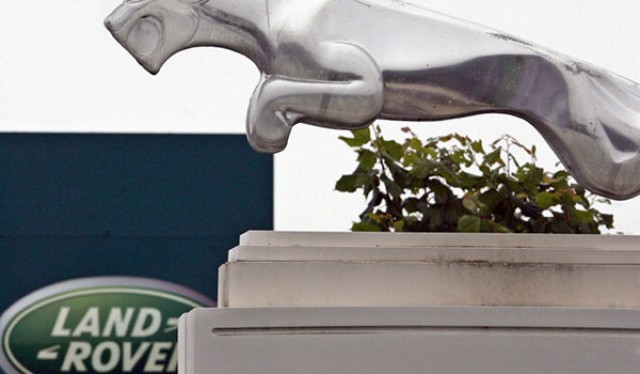 Globally, April recorded 17,909 units sold for the British manufacturers. Of these, 3559 copies have worn Jaguar logo, a number identical to the last year, even if the X-Type model has disappeared from the range. There was a special contribution from XF model, whose sales climbed by 23 percent.

On the other hand, Land Rover saw a real explosion of orders, dealers delivering with 89% more cars than in April 2009, we are talking about 14,350 units wearing the Land Rover logo. The new direction that the British group is heading is largely due to the contribution of Carl Foster, former president of GM Europe Division.