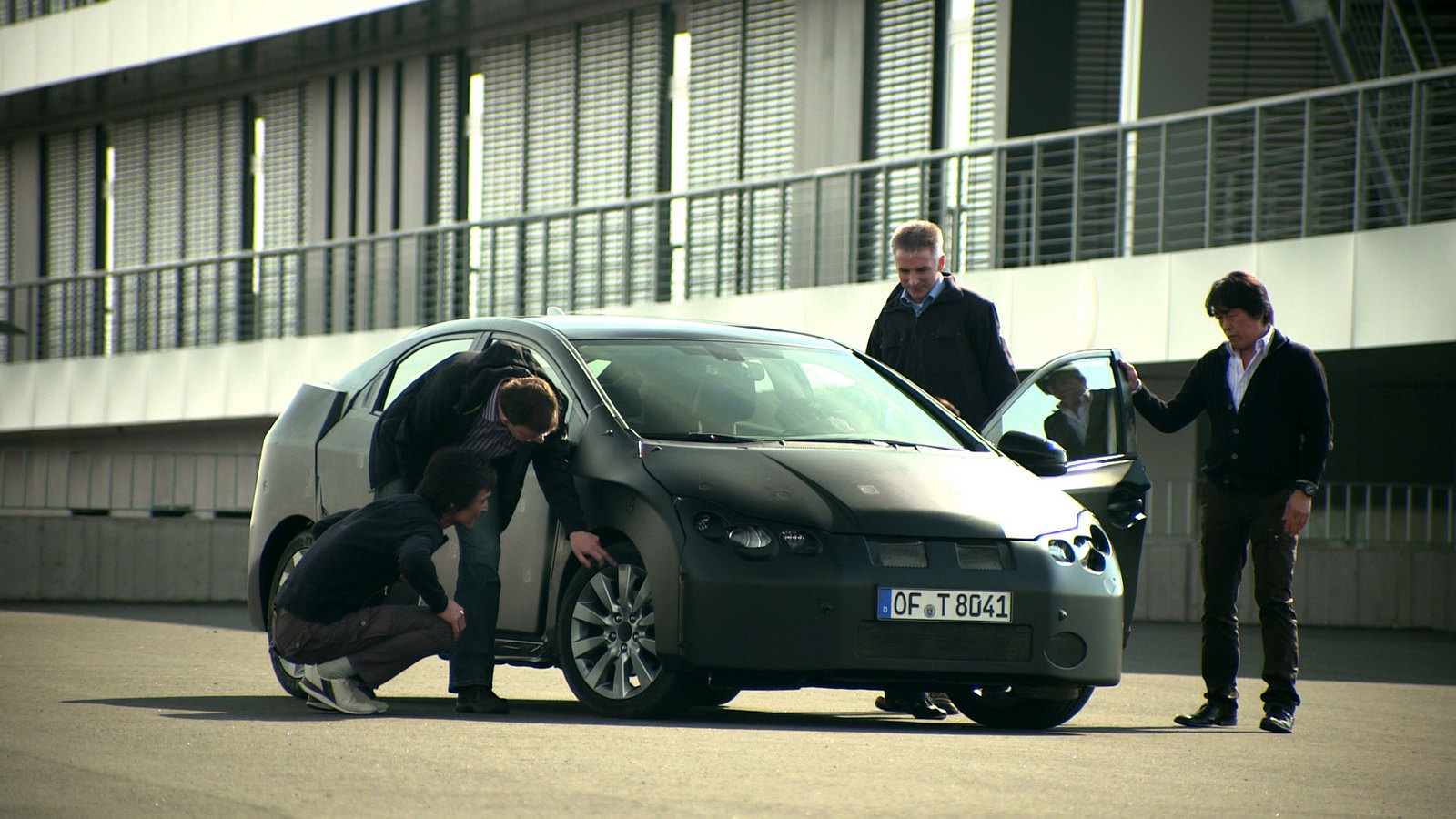 One of the most popular cars out there is the Honda Civic. It’s not the most exciting vehicle out there, it’s not the fastest but it does have certain strong points.

The biggest of which is Honda’s Civic is one of the few cars out there in the low price ranges that feels that no matter how hard a time you give it, it will continue to serve you every day.

That’s the sort of thing that really makes a car sell so you’d imagine why there’s a lot of interest around every single new version of it.

This one in particular, has a bit of an interesting story about its development. When it came to making it, the original project was done in Japan.

Since this is a car that’s particularly aimed at the European market however, Honda had the inspiration to admit that their suspension setups and chassis tuning they imply wouldn’t work.

That’s why this stage of the development was taken over by the European division of Honda so that the new Civic will be able to work on the bumpier roads around here.

Honda has even told us something about what’s going on in the development of these underneath bits and it’s not really very good news.

Engineers have done some considerable upgrades to the sub-components but the 2012 European Honda Civic will receive the previous car’s torsion beam rear suspension.

It’s most likely going to suffer for handling a bit and it will mean that the similarly popular Ford Focus and its Japanese counterpart, the Mazda 3 will do better.

Despite the heavy camouflage, even the panels seem to be bloated with such stuff, we can see some interesting aspects of the Euro-spec 2012 Honda Civic.

What we once loved, the single piece of glass that covers the headlights and what would be the radiator grille and badge surround has disappeared.

Although this can change, we don’t see it for the time being. That’s a bit of a loss in terms of design, but these particular shots of the new Euro-Civic do reveal a gain on this similar plain.

The rear window seems to have grown and be re-arranged to a point where rear visibility is genuinely usable. That was a considerable problem of the previous car and it’s nice to see it sorted in terms of progress.