Frankfurt Motor Show to be turning point for Lotus Evora 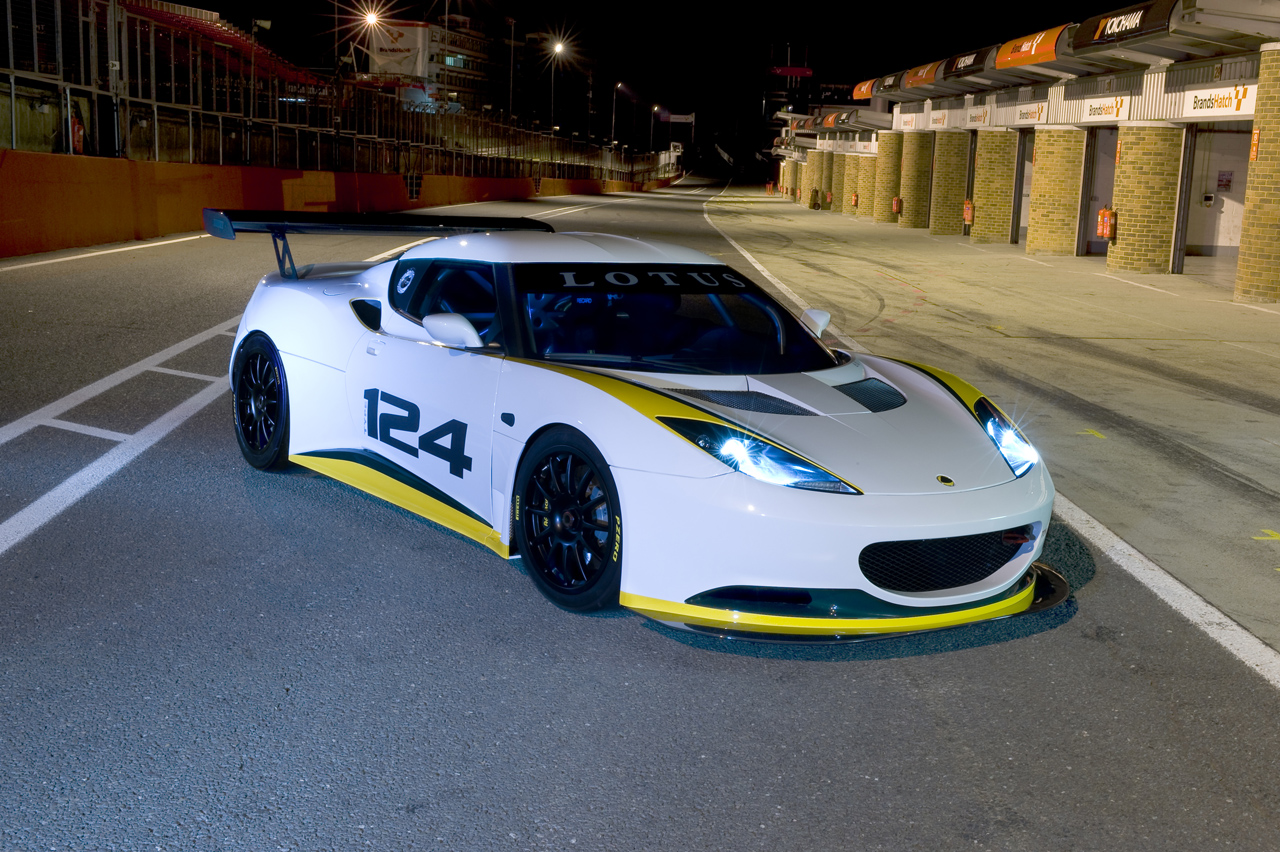 Lately the Lotus Evora seems to be the target of many suspicions and rumors as well as actual news casts.

The 2011 Frankfurt Motor Show will be bringing the Lotus Evora a facelift and / or it will be a hardcore stripped out road racer version that’s going to be standing in the same stand.

It all sounds very promising for the British company only it’s joined by a slightly weird situation where the Evora will eventually be killed off in 2017.

Even if this turns out to be confirmed, we can still expect the latter to have a series of facelifts or slightly different versions to come along.

What we should be bothered about is what’s coming in closer future for the Lotus Evora. The new facelift is supposed to bring along more power, more performance and, more importantly, a new convertible to the range.

The center of interest for the moment is a supercharged 3.5 liter V6 which should come with around 400 horsepower. That sort of oomph, teamed with a lighter version of what was already a light car should produce quite the results.

Interestingly enough that’s not really going to be enough for Lotus or the rumor makers. The true highlight of the Lotus presence at the Frankfurt Motor Show is the confirmation or dismissal of the hardcore racer that’s going to be adapted for the road.

In all past recalls we can’t ever state one of such projects ever succeeding. Whatever turns out it will be very interesting to see Lotus ready to compete with all time greats such as the Ferrari 430 Scuderia, the Lamborghini Gallardo Superleggera and the Porsche 911 GT3 RS.

Basically, the performance battles of the future could end up looking like the 70s when the major automotive engineering hotbed countries had an incredible representative out there.

For those of a less raunchy disposition, it’s going to be at the same Frankfurt Motor Show that Lotus will talk to the public about a hybrid version of the Evora.

A less glamorous power delivery is to come from the 1.2 three-cylinder engine and twin-electric motor drivetrain but the torque is phenomenal.

The 737 lb-ft level of torque, available from the lowest bottom end of 0 rpm, is enough to take the hybrid Lotus Evora on a 0-60 mph sprint of 4.4 seconds.

I know, I know, I mumbled something about no performance frenzy so you’ll be glad to know the CO2 emissions stop at 55 g/km and the fuel economy is going to be the sort you get from a hot hatch.