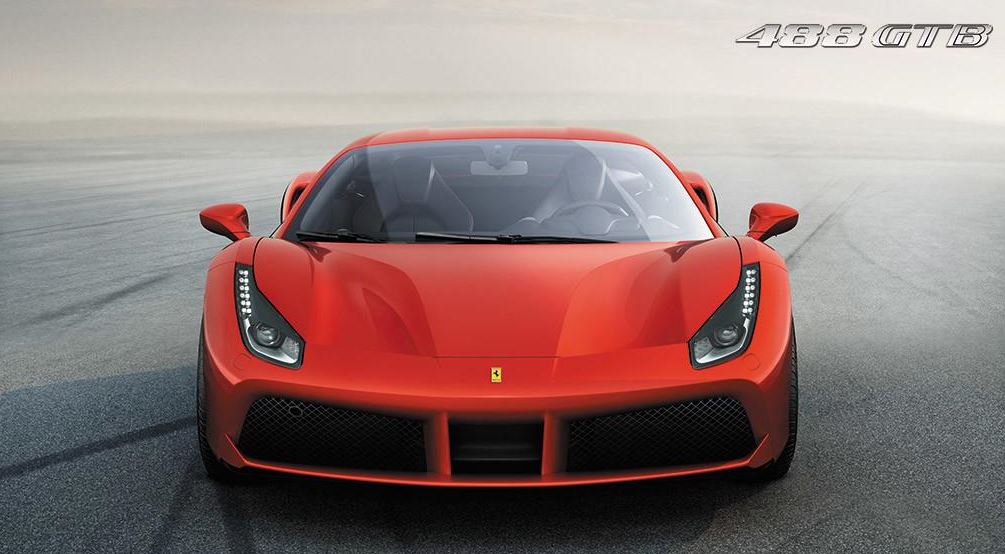 A new video with the official successor of the Ferrari 458 Italia, the 488 GTB, has recently popped on the web, which showcases the step by step making of the supercar`s promotional video.

But perhaps words are worthless right now, so you would better push the play button and enjoy the whole video called “Ferrari 488 GTB – Behind the scenes.”

As a reminder, the Ferrari 488 GTB is replacing the 458 Italia and is coming with a revolutionary body language, the model now sporting bigger front spoiler and air intakes, revised diffuse, new LED taillights and a few more.

More than that, the Ferrari 488 GTB is the direct successor of the Ferrar 458 Italia and is coming with some important desing mods, as opposed to the already 458 Italia. The model was officially launched at the 2015 Geneva Motor Show and will be built at the company`s plant in Maranello, Italy.