Ford gains the “International Engine of the Year” prize for the 1.0L EcoBoost 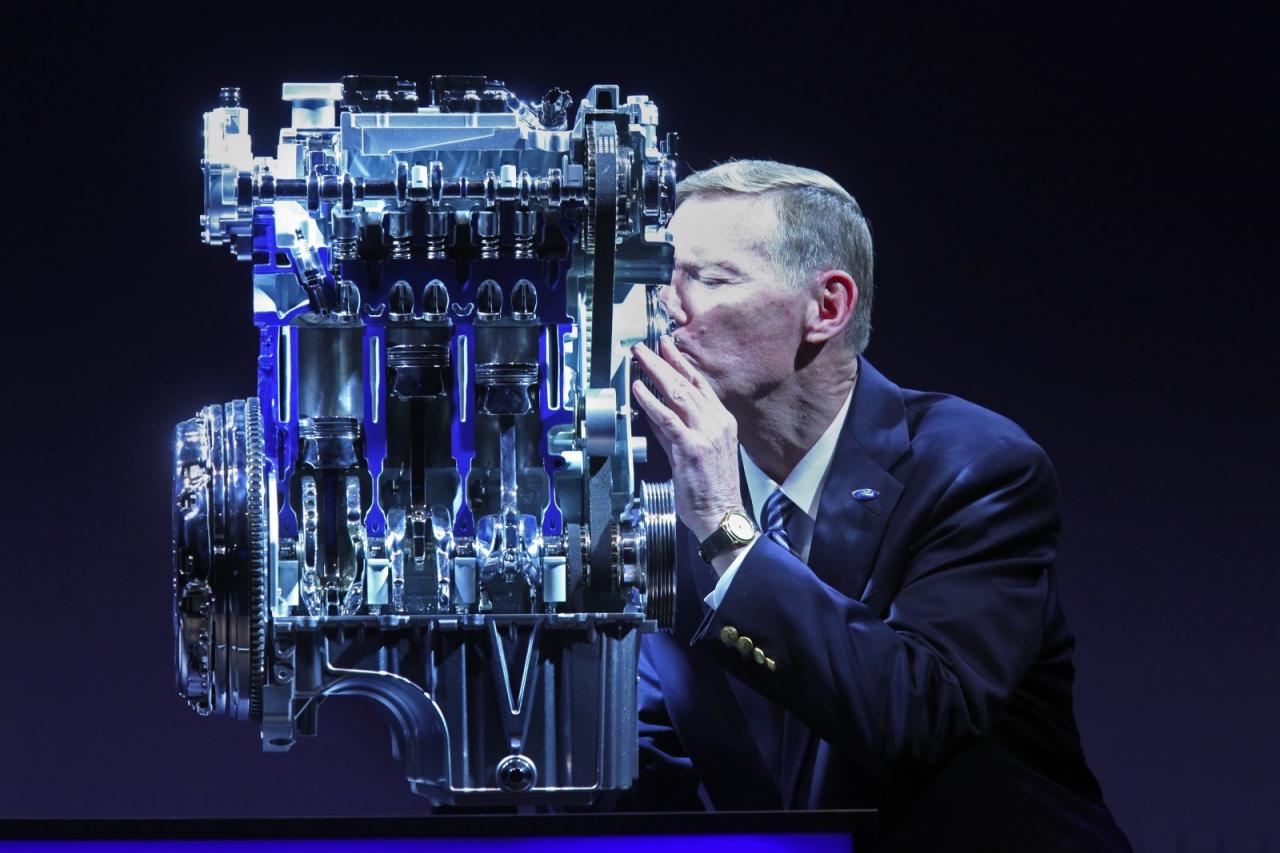 It seems that the revolutionary 1.0-liter EcoBoost engine developed by Ford gains again the coveted “International Engine of the Year” award.

This is the second time in a row when the American company wins this prize with the small but potent unit. Moreover, the EcoBoost unit scored 401 points, a score never seen before by any contestant.

A total of 87 journalists placed the 1.0-liter unit on top of the list, an engine which equips several models in Europe such as the B-MAX, C-MAX, Fiesta and Focus. The new Mondeo, Transit Courier and Tourneo Connect will also benefits from this engine. The Sub 1-liter category prize is also given to Ford’s engine.

“With a technology as mature as the internal combustion engine, it’s very rare to achieve a true breakthrough,” adds Ford.

The company will produce more than 1,000 engines every day starting this summer at the Cologne plant in Germany.