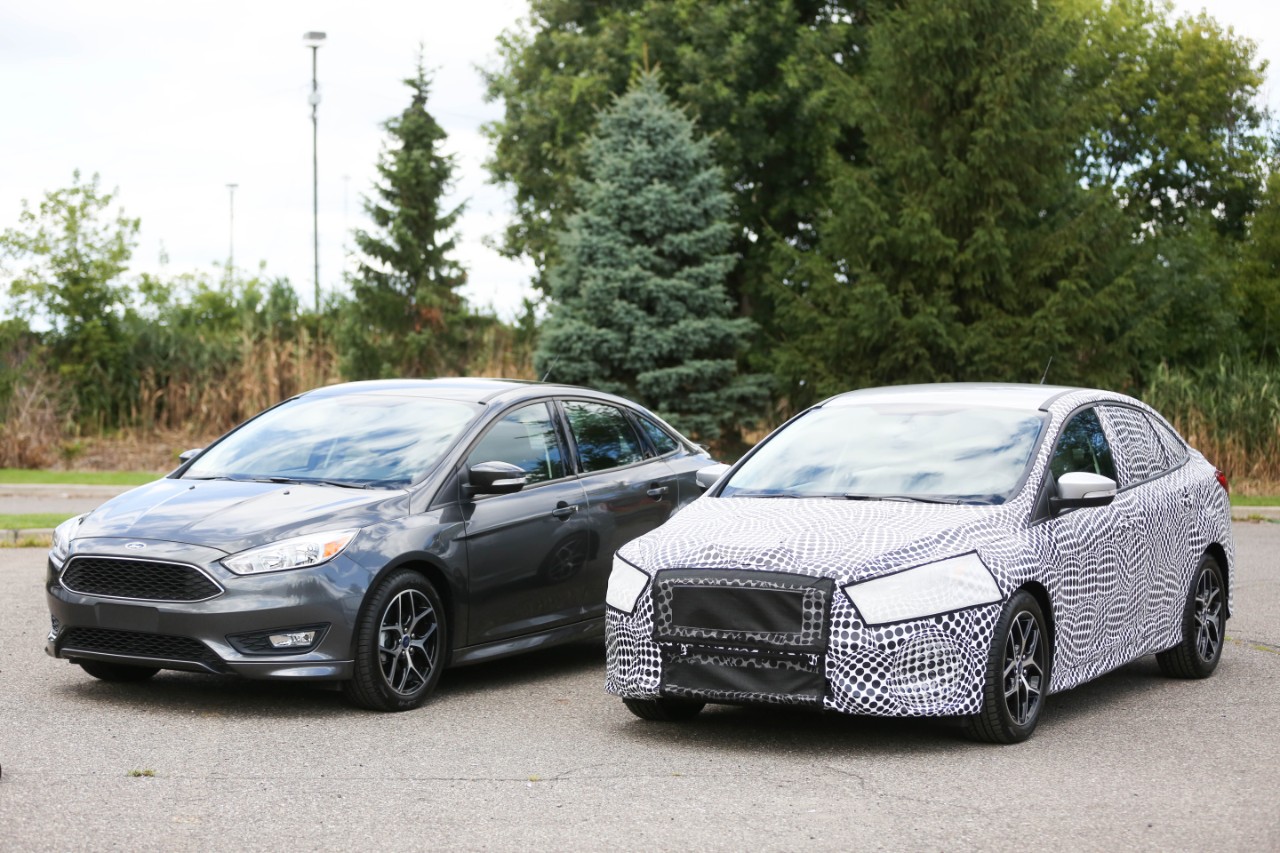 There is no other industry more interested to keep the new products hidden than the auto makers. This is mainly because the new models are tested on the road and most of the time they are exposed. Today, almost every electronic device includes a camera and almost every person owns an electronic device. So what? Ford’s senior vice president, Dave Fish, explains detailed why keeping their design secret is so important: “While design is the fourth most important reason for purchase in the industry overall, it’s number two only behind fuel economy for Ford”. That makes sense.

But what does it bring new? Well, first – it’s much easier and much cheaper to apply. More, the vinyl cladding is heavier than the stickers. This new technology is made of adhesive vinyl, printed with a pattern especially designed to trick the eye. The 3D-like aspect hides very effective the body details, the pictures being obscure and inconclusive. It is also universal. There’s no need to make different camouflages for different models. The adhesive vinyl is cut directly on the car’s body, when it is applied. Additionally, there are more techniques that can be used to make the camouflage the car even more effective: under this vinyl adhesive can be used different elements to add extra length or height to the body, so the real dimensions and shape of the car remain impossible to guess.