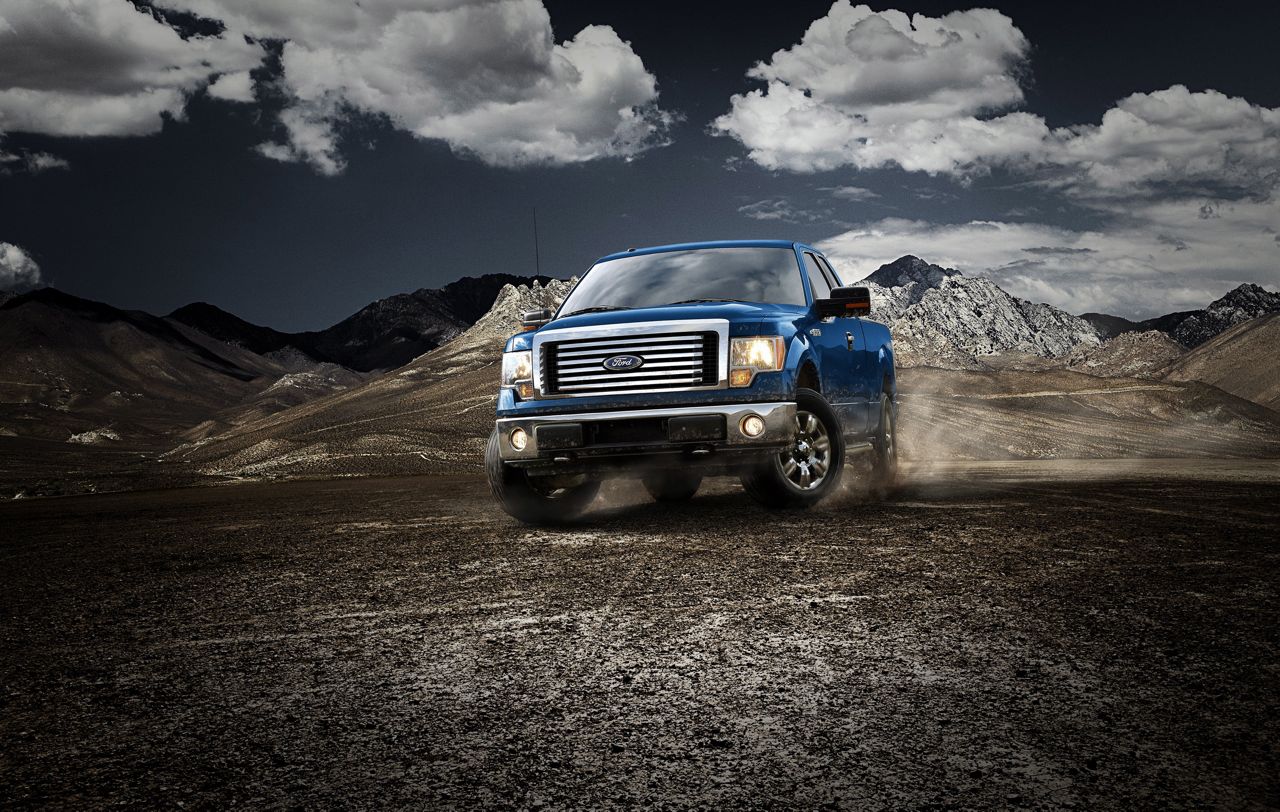 As I’ve been saying before, the Ford F150 is the world’s best selling car for years and years now so it’s not like nobody’s heard of it.

Also as I’ve been saying before, Ferrari launched their 2011 Formula 1 racer and as a celebration of their 150 years of existence they called it the F150.

How about if I told you that Ford has made up the paperwork and submitted it to court against Ferrari for the naming/branding issue.

You see, in being real, not even the dopiest of dopes would have confused the massive Ford F150 pickup they see on a daily basis with a Ferrari F150 racer that they would never see.

That hasn’t put off Ford though, and there’s a very good reason for that. Ford and Ferrari have had their differences over the decades and the most important of which spawned the Ford GT40 and the Ford GT.

Both of these cars are historic landmarks for Ford and will be kept in the hearts of many perhaps more than those of certain Ferrari models.

Getting back to the current pickup versus F1 racing problem, Ferrari immediately replied to the Ford in typical Italian fashion. Apparently the name Ferrari F150 is actually an abbreviation of the real name which is the Ferrari F150h Italia.

Something that hasn’t been mentioned for the most part or at all in some cases by the Italians. Even so, the waters seem to have calmed down now but you never know what tomorrow holds for Ford.