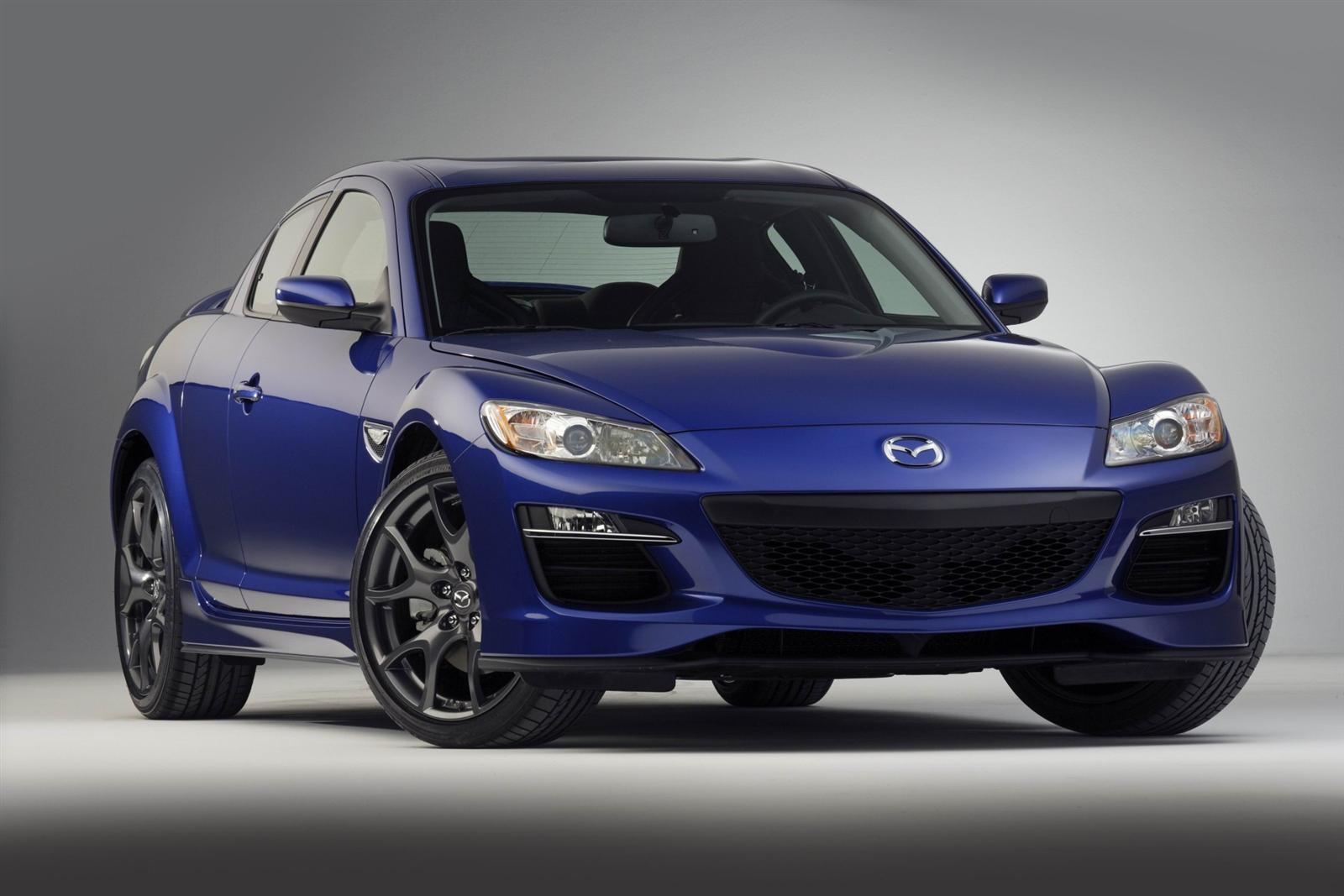 The Mazda RX-8 has been with us for quite some time now and upon most of that period it’s been advertised as a winner on most fronts.

One of the major niggles it’s had could be found in the styling. There have been quite a number of people complaining about the overly complicated looks of this car.

Somehow, the Japanese creation borrowed from the country’s tradition and it had lots and lots of details on it. To a Japanese person, all of that makes perfect sense as they can look at each detail and appreciate it.

To most westerners on the other hand the car looked like a mess. You’d think that when it was time to retire the RX-8 that the Japs had learned their lesson. As it turns out, that’s not the case.

Not only do they plan to make the car a better RX-8 using most of the original principles but they’ve also expanded the list of people who join the committee.

Whereas before you had a relatively small number of Mazda engineers and designers who would cramp all of their ideas in, Mazda is now taking suggestions openly.

If you feel like there’s something you want to add to the future Mazda RX-9 you should check out their Facebook page and chime in.