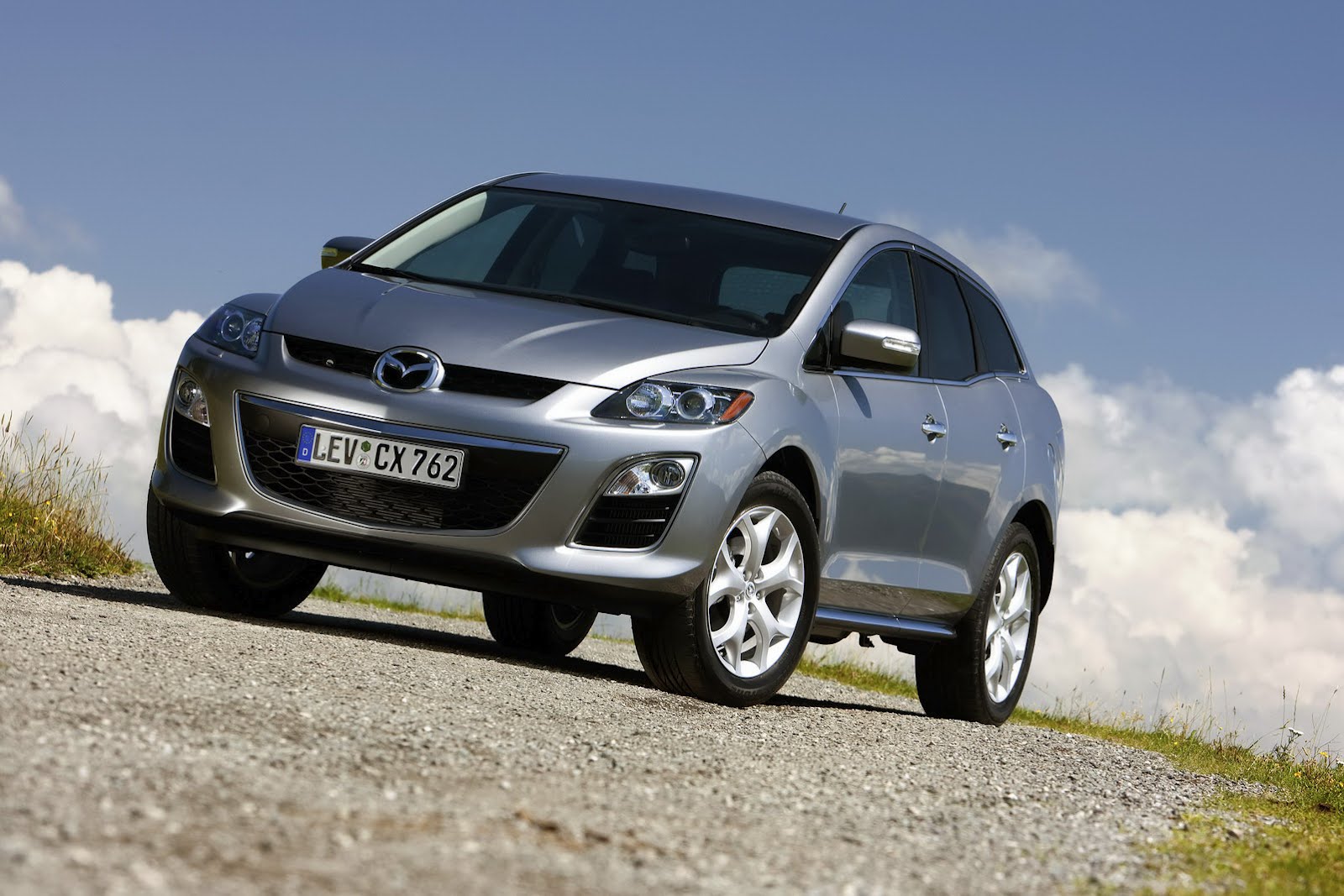 I will admit, I never was a fan of the Mazda CX-7. It seemed a little awkward at first and though it eventually grew on me it never … stacked up.

That said, I’m quite touched by the idea of it going out of production. The Japanese company has dropped the model in search of more successful models.

The last model of the CX-7 left the production line yesterday and the model has also been discontinued so don’t expect anything to resume.

Mazda originally introduced the CX-7 in 2007 and throughout its life it only had one facelift in 2010 but neither really drew people to the showrooms.

As the company blames sluggish sales for dropping it the most obvious proof of the situation can be noticed as overall no more than 1000 per year were sold in the UK.

Great Britain has quite the car market, particularly in terms of the SUVs that have a practicality side and an interesting design so you can imagine how bad it did everywhere else.

There is a bit of a silver lining in the way the Mazda CX-7 dies off as it makes room for more successful product of the company.

The SkyActiv technology never reached the CX-7 but the CX-5 and the CX-9 relatives are going to make it ever more popular.

For all my sadness that yet another car fails, it’s much more important that its manufacturer remains in business and still has an opportunity to amaze us.