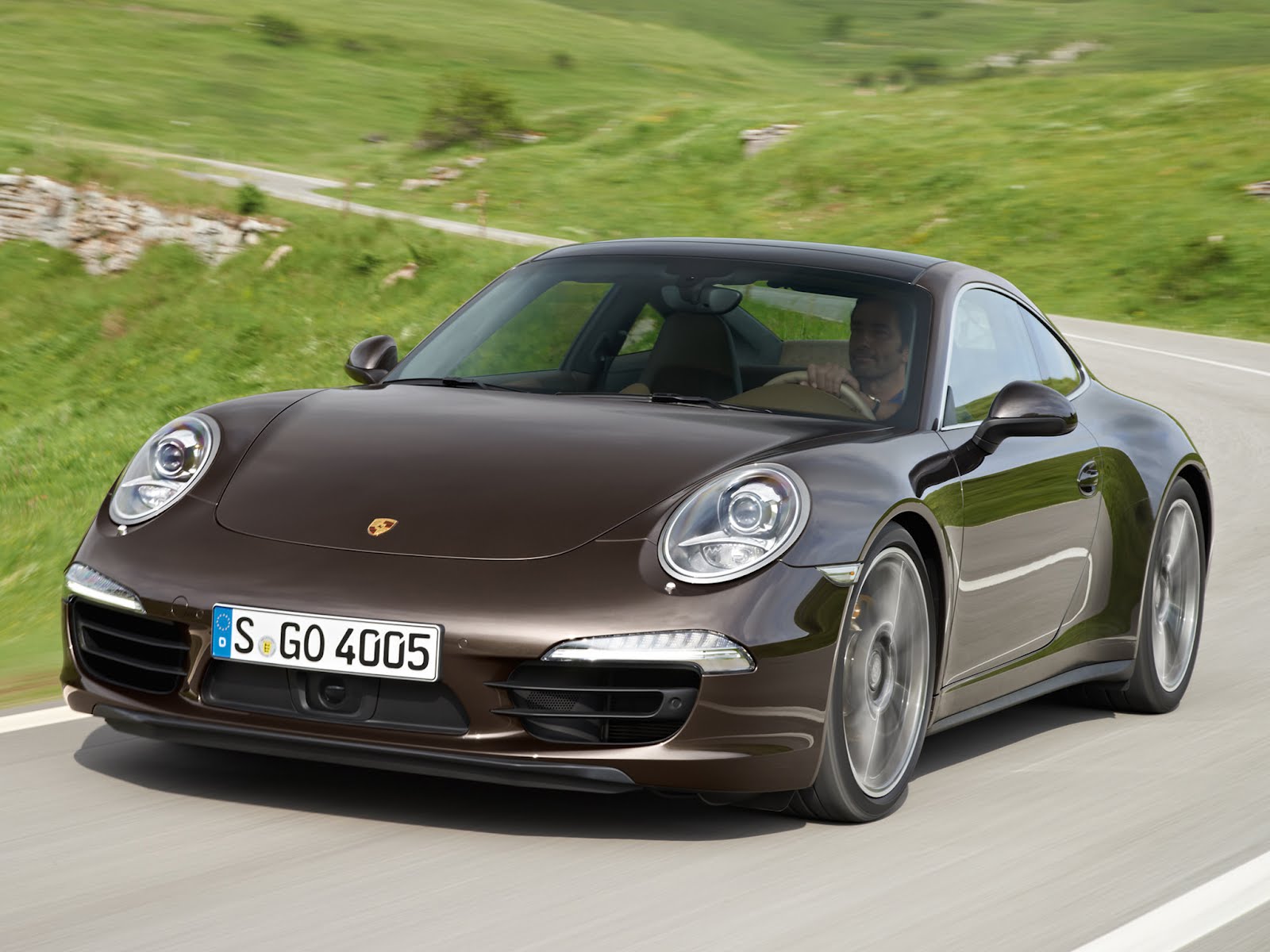 Porsche’s newest generation of the 911 has been around for sufficient time by now for just about every major automotive reviewer to have a go in it.

They’re rather split among the approval of the electric steering against the hydraulic one of the 997 generation but generally the 2013 Porsche 911 got the thumbs up.

Now though, it’s about to get some extra grip as the Germans are readying themselves for an unveiling of the four wheel drive versions.

The difference between the Carrera 2 and the Carrera 4, be it in standard or S form has always been considerably large.

Apart from the added grip there’s a change in weight distribution, feel and, of course, user friendliness. Even though the Porsche 911 is no longer a widow maker, it’s still a dangerous machine.

Having a 4×4 system is always reassuring, particularly when you’ve got a 350 or 400 horsepower flat six cylinder engine at the back.

Oh yeah, apart from the four wheel drive nothing will change with the 991 Porsche 911. The same engines, same transmissions and same interiors are what you can expect.

Also, let’s not forget that regardless of the sort of drive and power you have in your 911, you can still opt for a coupe or convertible body style.

My favorite thing about the leaked images of the four wheel driven Porsche 911 is the fact that we’re genuinely getting closer to the Turbo model.

I’m waiting to find out what’s going on with the 2013 Porsche 911 Turbo’s engine and to see if it’s really getting an extra spinner.