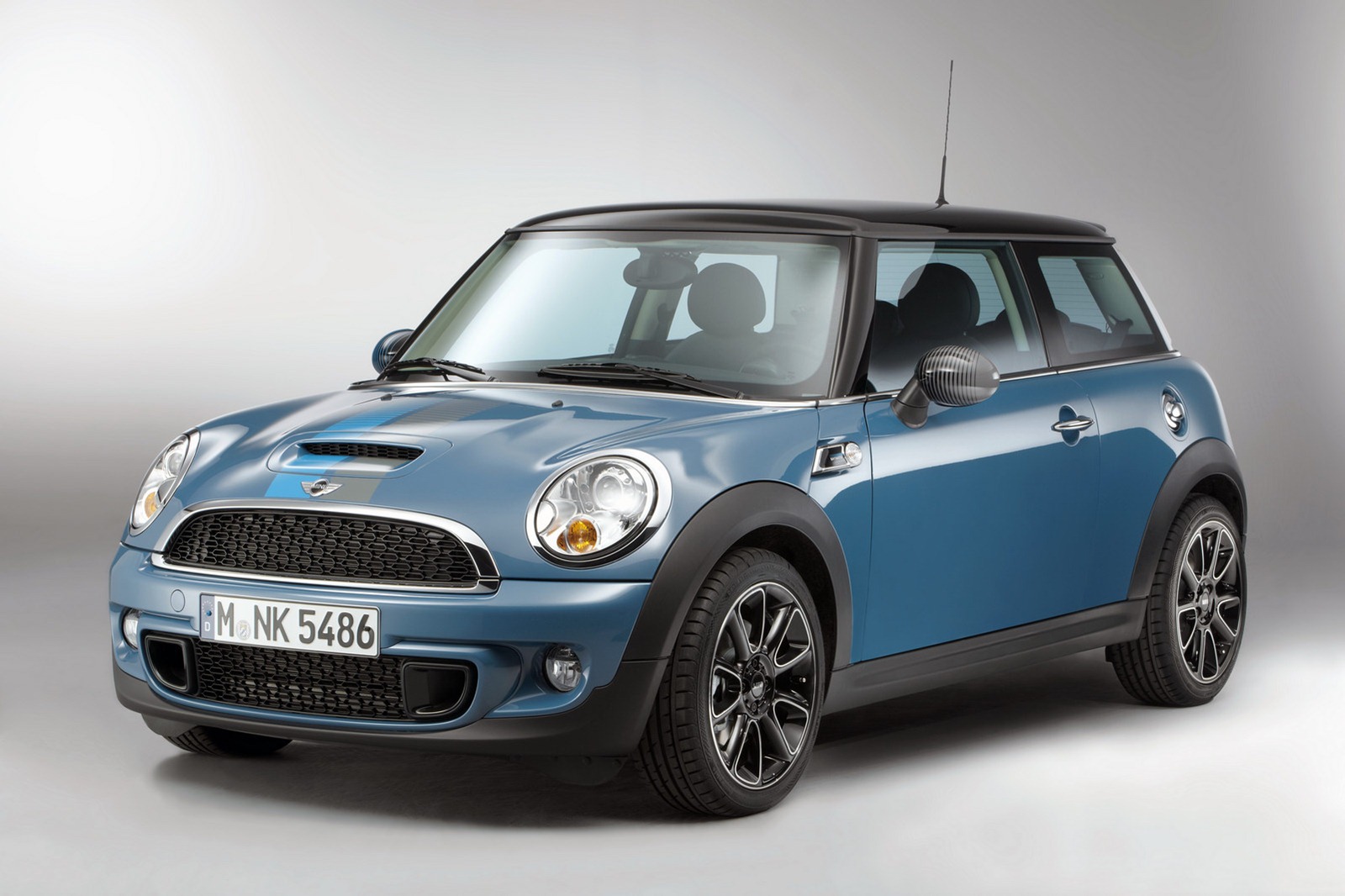 There’s been several great reviews that have been stuck onto the name of the Mini hatchback in its new BMW overseen version.

They’ve also been criticized by slightly upmarket pricing and the overdoing of the whole retro concept but it didn’t seem to phase them out.

Mini went on to mind their business and got on to do some amazing marketing thus creating a truly impressive brand image that most of us enjoy.

Truth be told however, it’s not just the Bavarian sales masters that set up the brand image of the new Mini.

The cutesy little car’s fan base went on to do a lot of the same, just like the Chinese in the following video have decided doing the same thing.

Sure, the naming of the video may be a little poor but the “Chinese Job” is actually footage of a very impressive record.

You can forget how good you are at parallel parking, the Mini parked here is impossible to park in such a small place using the regular method.

We need about 1/5th car length to move around in and even then it takes about 15 million moves to reach a proper position.

This is the kind of record that will probably not change hands too soon. It may have done so over the last couple of years quite a few times but as the gap gets smaller things get trickier.