Jaguar wants to take a stab at the Mercedes CL 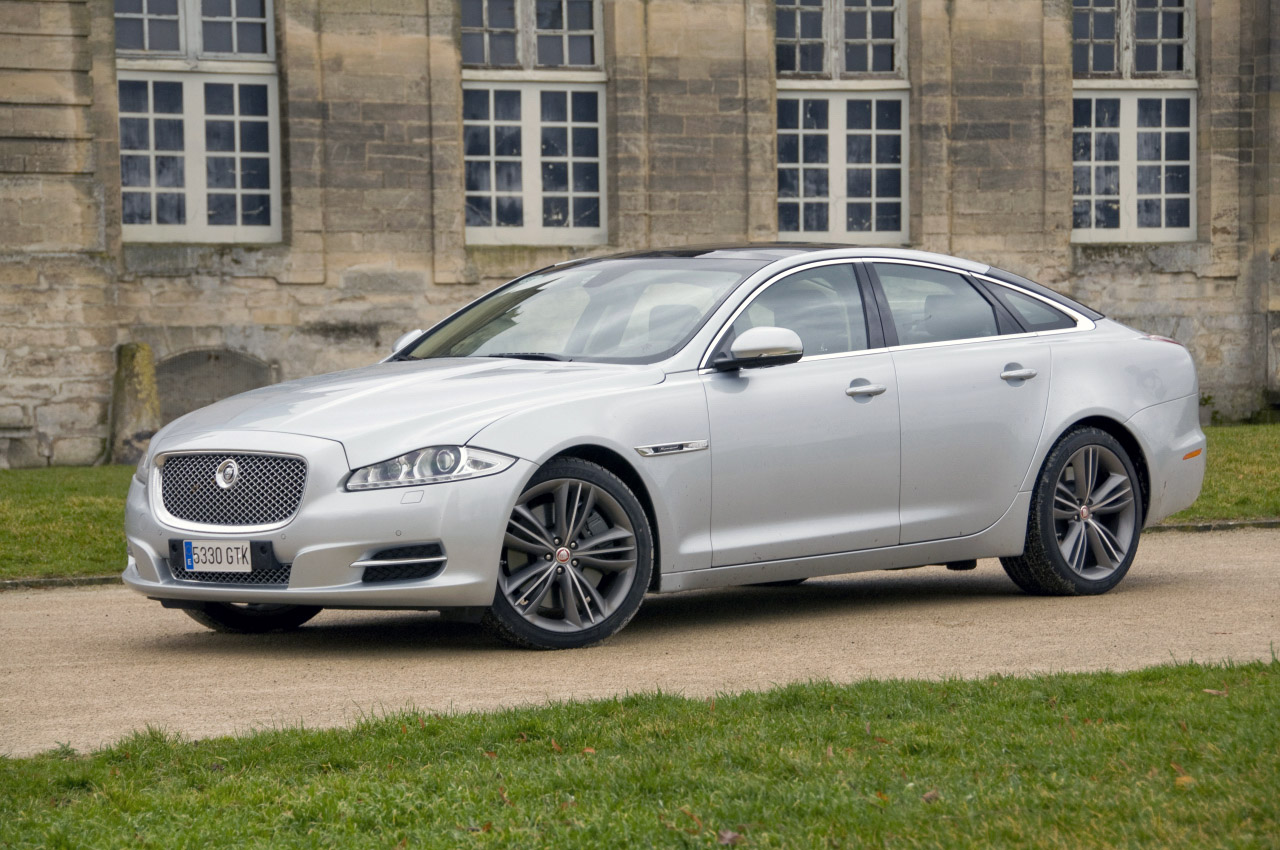 Jaguar recently had an epiphany during their tea break. After a long time playing catch up, they’ve finally managed to get their luxury and sports saloons to the Germans’ standards.

That’s all very nice, but as often the way, this gave the British hope, and some proper ambition into competing with more of their products.

Rather weirdly, after the brits came about with the idea of bringing back the 3 Series and C Class rival Jaguar X-Type, they thought they could do more.

A few more cups of tea and several brainstorming sessions and Jaguar now has a new target. The sleek cats plan to take on Mercedes’ CL.

In order to do so, Jaguar plans to build a massive car with only two doors that’s going to be based on their latest version of the XJ.

I think it’s rather sad when a manufacturer makes a purpose from targeting other products or even when they just try to keep up.

Even so, Jaguar are promising that whatever happens with their new products, they may compete with the Germans but they feel like they could offer more.


The best attribute “Jaaag” promises is a more dynamic and a more emotional experience to come with the new car.