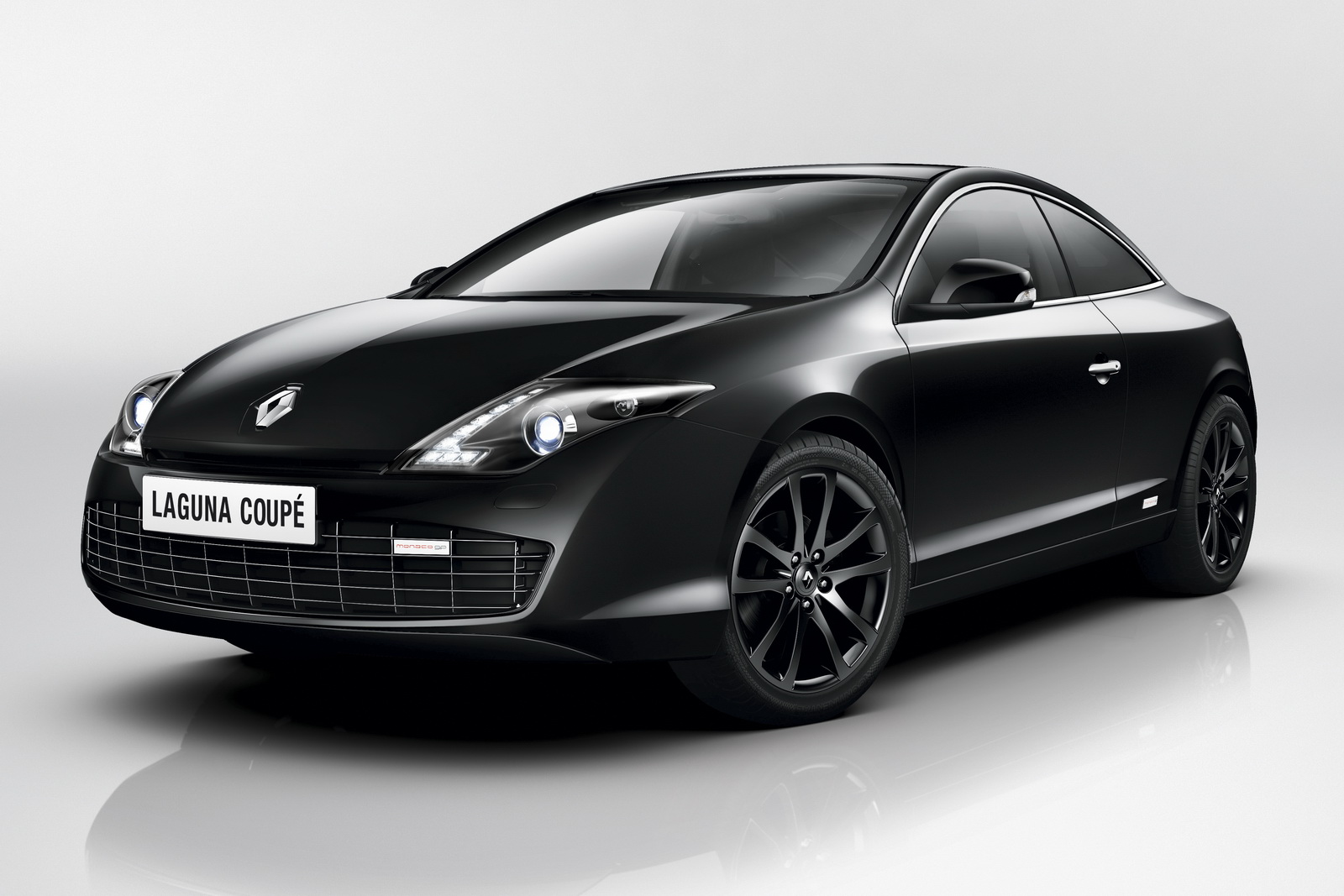 Of all the places the economic crisis started to hit our modern automotive industry, I doubt many expected it to happen in the United Kingdom.

At least that’s what happened in Renault’s lineup where pretty much disaster seems to have stricken. The French company’s sales have gone so down hill drastic measures were needed.

And it is drastic measures that they’ve taken in order to adapt to the British market in the best possible way.

By that we mean that Renault UK has just announced that they plan to considerably cut back on their product lineup to the point where people genuinely notice.

The list of models killed off by Renault includes the Laguna sedan, coupe, the Espace and Modus MPVs. In the commercial side of the story we find the Kangoo and Traffic passenger vans being killed off.

Renault spokesperson Caroline De Gezelle made the announcement about dropping these models today and the schedule for the entire affair.

It seems like the British will still get to buy any of these Renault models but it’s only going to happen if their orders are finalized until February.

The decision came from Carlos Tavares, the Nissan-Renault Alliance new Chief Operating Officer who claims that the British division has been running at a loss for a couple of years now.

Renault UK’s new lineup may be a severely cut version of this year’s offering but it’s not to say the company is giving up on the British market.

Quite the contrary, Renault is hoping to bump up sales and, by dropping the bad apples to also increase profits on the island.