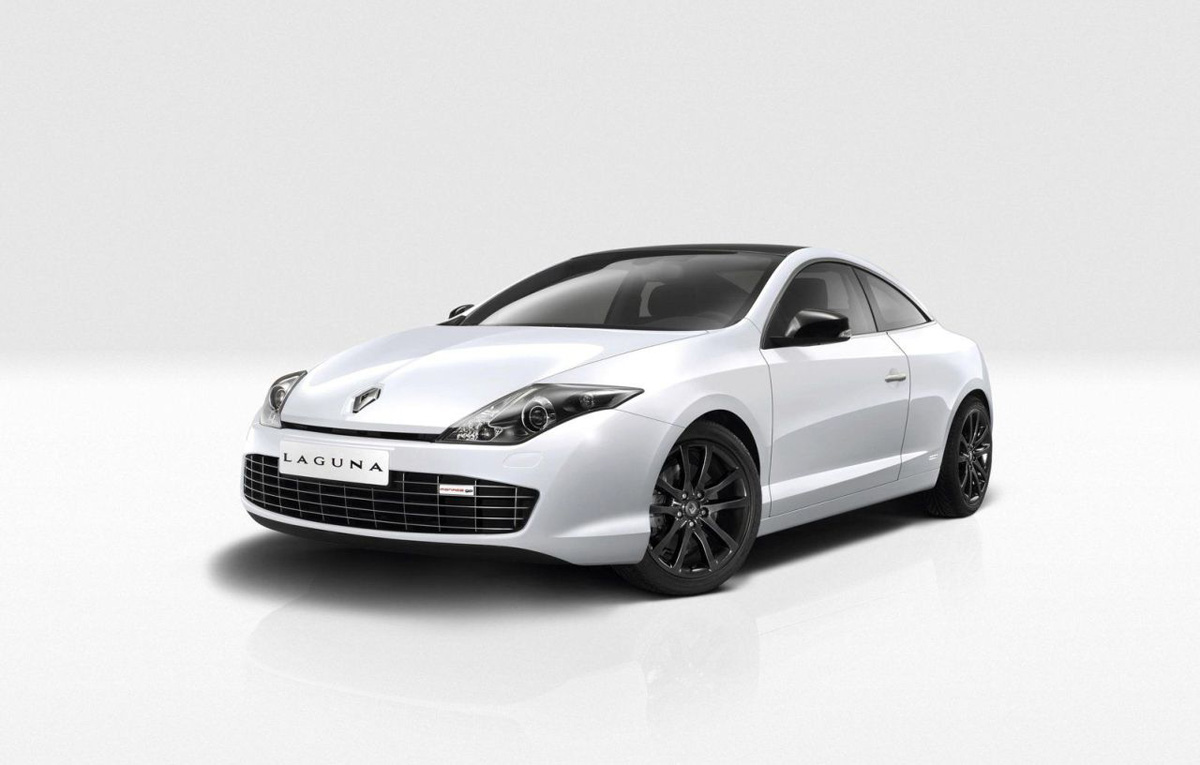 Renault Laguna Coupe will receive an exclusive edition, named Monaco GP, which will be produced in only 400 units and will have a starting price of 38,000 euros. Renault released today the official informations and pictures of the exclusive version dedicated to the Laguna Coupe model

The package thought by the French engineers was baptized Monaco GP, in honor of the place where it will be released, and comes with a number of aesthetic improvements, complemented by an extensive list of accessories. The edition will be an exclusive one, Renault planning to produce just 400 units, all with a starting price of 38,000 euros in Europe.

Renault Laguna Coupe Monaco GPcomes with a white pearl finish for the body, the perfect choice to contrast with the roof and with the black 18-inch wheels. The contrasting effect is also felt inside, where the leather was sewn with white thread, similar to the plastic that wrap the center console.