EcoBoost power for the 2014 Ford Fusion 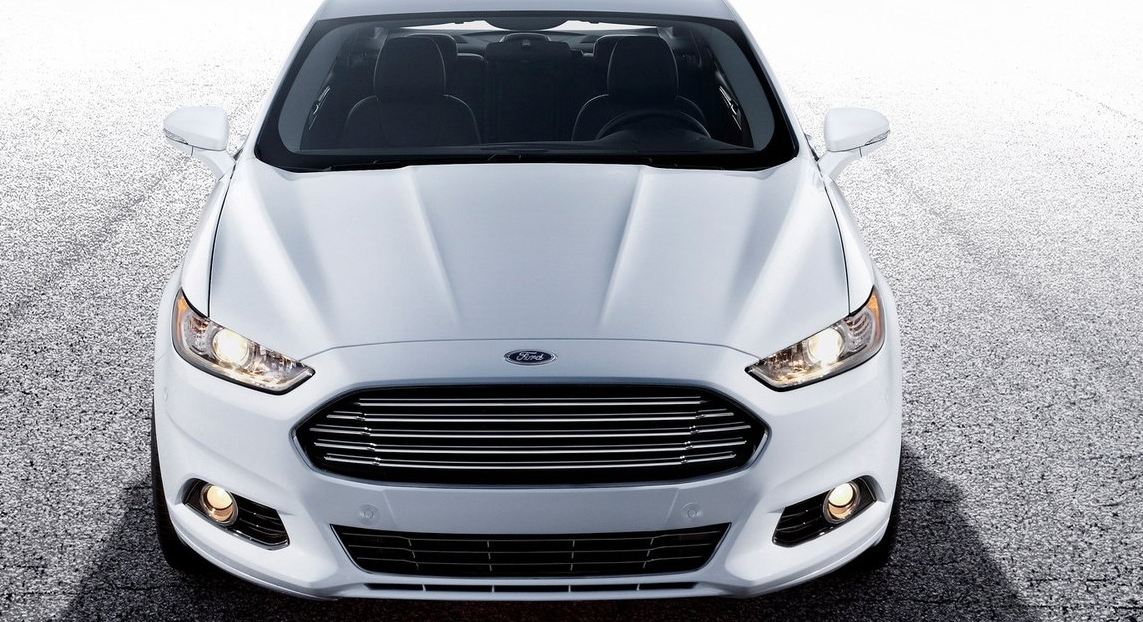 Throughout the generations, most cars evolve, changing things like aspect to keep up with today’s trends or performance features as advanced technology is made available.

While the basic idea that started a certain model is kept the same, after some maturing, it’s time to spruce things up.

Ford knows this and to this very end they plan to change the 2014 Fusion model to include a new EcoBoost engine as well as some smaller features. Replacing the more powerful 1.6 liter engine, the 1.5 liter EcoBoost will make the Ford Fusion more fuel efficient, possibly making their vehicle the most economic in its range.


So how much exactly will the EcoBoost produce? It seems that the engine is good for about 177 Hp and 240 Nm of torque. While the 1.6 liter engine will still be available, it will only come with a six speed manual gear box, leaving the EcoBoost mated with a six speed SelectShift automatic.

The aspect of the new Ford Fusion will also get a few new things, with new choices in paint color, inflatable rear seat belts and the optional Red Brick leather. If you go for the Titanium version you will also receive a heated steering wheel and ventilated front seats.