Mexico Will Not Receive the Infiniti Q60 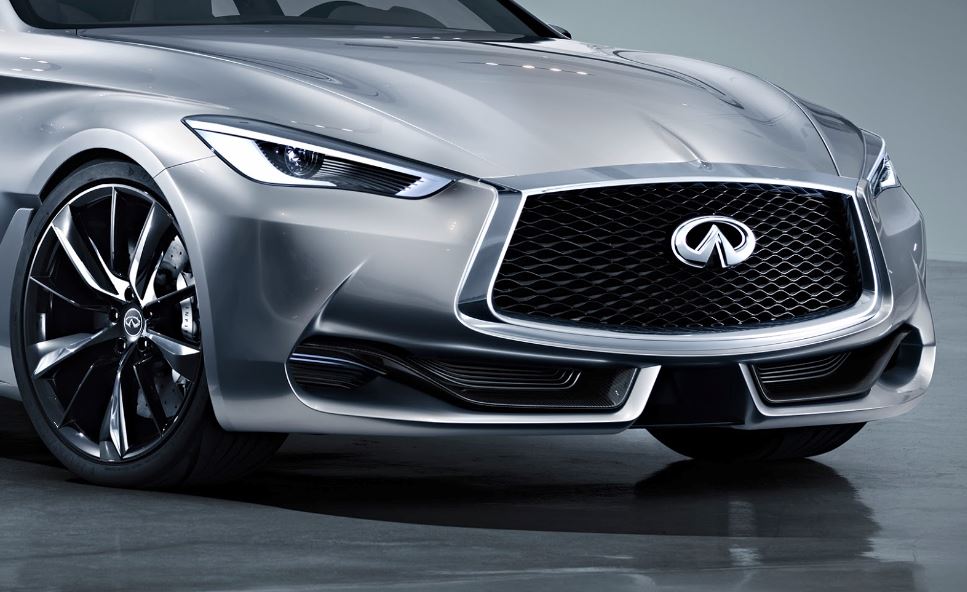 There were some initially news that set the production of the one-off Infiniti Q60 at its premium factory in Mexico, but some officials from the carmaker have denied the information.

According to Infiniti representatives, nobody inside the company has ever established that the future of the Infiniti Q60 would be decided at its car facility in Mexico and no one knows how such a rumor has hit the auto industry.

”As a matter of general principle, we can’t comment on future product, but since we announced that the plant in Mexico will build premium compact cars, it would be safe to assume that Q60 would not be built there, said an official from the carmaker.

The Infiniti Q60 has been recently unveiled and is expected to be launched worldwide at the upcoming 2015 NAIAS, in Detroit, starting next week.

As already described, the Infiniti Q60 is coming with an extraordinary body design, which showcases the model with stylish cues, low roofline, small headlamps, dual exhaust system, as well as the 21-inch alloy wheels.

There are no news concerning the powertrain it will sport under the hood, but given the fact that it will compete with the 4-Series Coupe from BMW, it will surely pack a powerful engine.