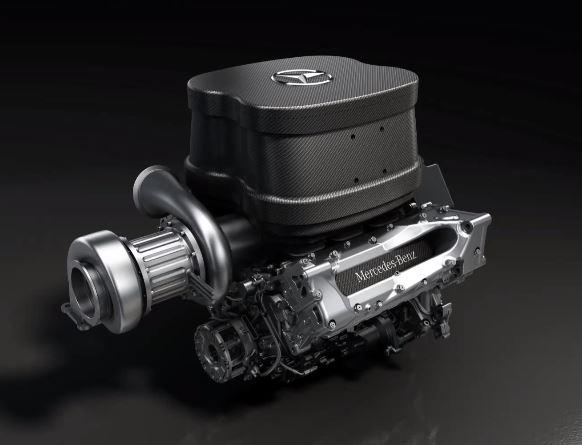 And while Mercedes’ official Andy Cowell might say the new engine sounds better, it is up to each of us to decide if we like it any better.

Posted in a youtube video, the sound of the new engine was synced to a virtual run of the Monza circuit. The 1.6 liter unit revs up to 15.000 rpm, giving off the distinctive sound. The single turbocharger also revs quite highly, with a top of 125.000 RPM.


As far as I am concerned, on an F1 car the sound really isn’t important, as it won’t help it win races and it will also be drowned in a sea of revving engines. But Mercedes seems to desire some feedback on it nonetheless.