Mitsubishi Outlander plugin hybrid to be unveiled in 2013 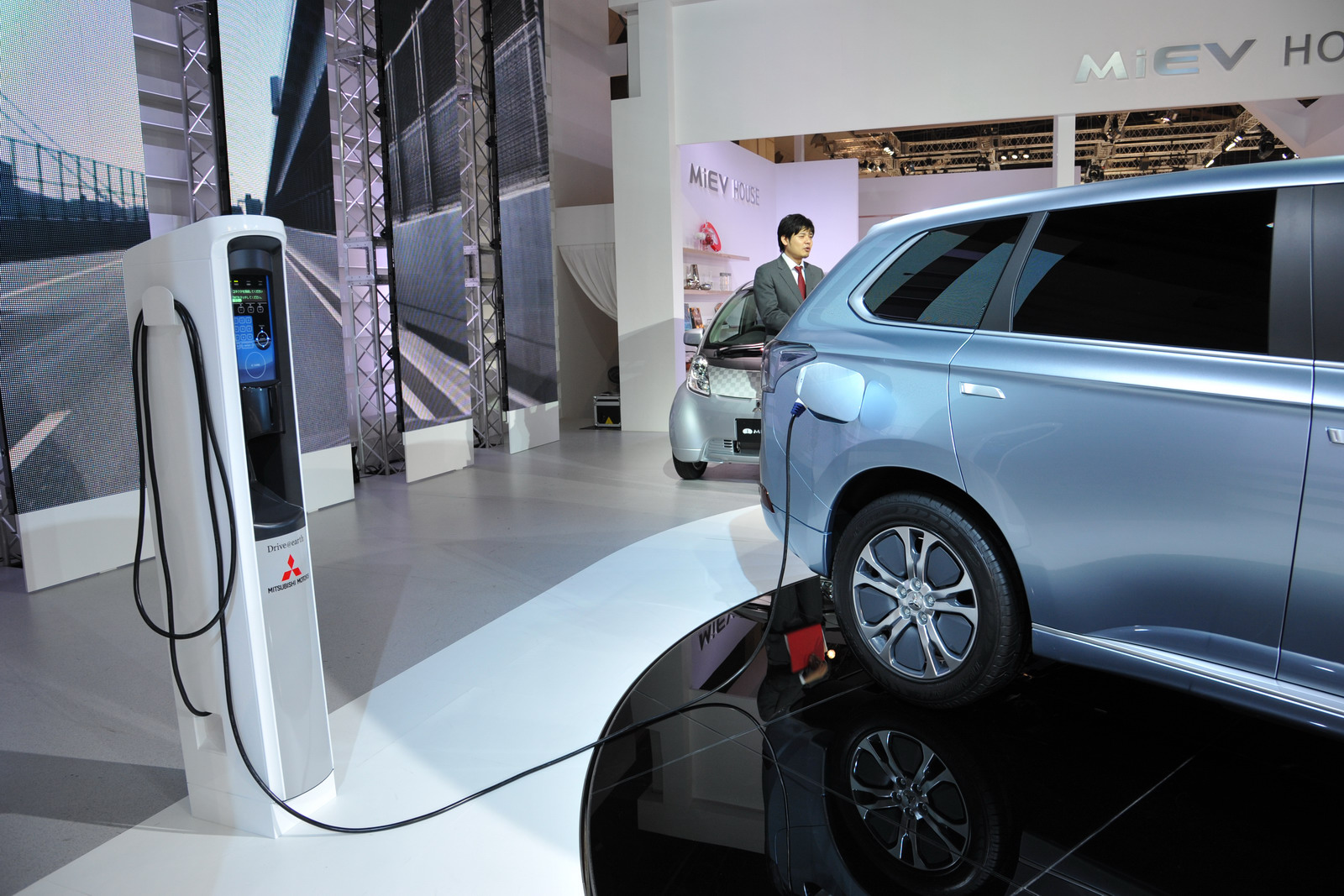 The Japanese love making hybrids, the rest of the world loves buying SUVs so this new creation doesn’t really look like it’s headed for market failure.

It is a plugin hybrid version of the already successful Mitsubishi Outlander, one that may be unveiled sometime in 2013.

The new product is part of a lineup of electric vehicles or midway models that Mitsubishi has been promising us to have on the market by 2016.

This new model may be based on the Outlander’s platform but it will very likely borrow plenty of design cues from the Mitsubishi PX-MIEV Concept.

The Japanese company’s plan to reinvent itself as an electric brand may be well on track and even sounds promising apart from a single issue.

Electric doesn’t really come in right when it comes to hybridizing the Mitsubishi Lancer EVO. Not because the end result product may not be good, just because performance enthusiasts aren’t yet convinced by the idea.

Getting back to the Mitsubishi Outlander hybrid, it is likely to be powered by a 2.0 liter MIVEC gasoline engine teamed with a couple of electric motors worth some 80 horsepower.

This is mostly because this is the sort of drivetrain the Mitsubishi PX-MIEV Concept has been showcased with.

Apparently, the Mitsubishi Outlander Plug-in Hybrid has a rather more important selling point than that. The Japanese claim to have cracked the issues of cost with this sort of vehicles.

No figures have been announced, but a decent promise from Mitsubishi doesn’t really sound bad, does it now?