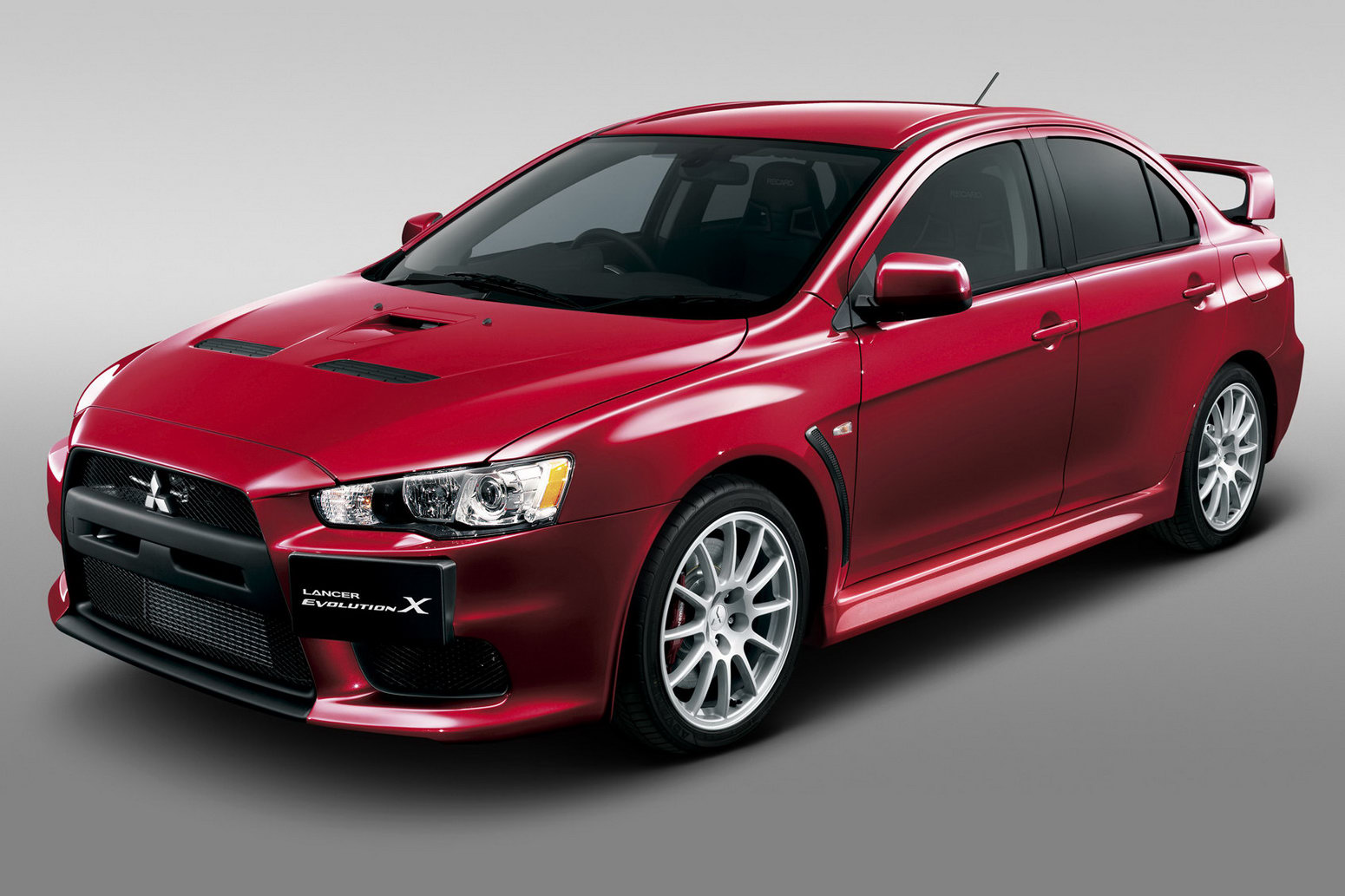 Excuse the political correctness, it’s just that I thought the rumors were out there just for fun, a teasing moment on behalf of the Subaru Impreza WRX STi fans.

As it turns out, the Japanese at Mitsubishi have confirmed that their star Lancer EVO will be going hybrid, as long as some other details.

Among these is the simply frightful idea of a that particular hybrid drivetrain they plan to shove into the next generation of Mitsubishi Lancer EVO may include a diesel.

Hoping that there’s no riot in Japan, no riot anywhere else and no reality to this claim apart from the release date.

Apparently, if all goes according to Osamu Masuko, Mitsubishi president’s plan, the new Lancer EVO will go under the drawing board as early as next year and it will be ready in another three or so.

In fairness, there was plenty of expectation hovering around the hybrid drivetrain, an electric motor or something of the like making its way into the Lancer EVO XI but nobody in their right mind said anything about a diesel option.

No idea on what specs the new Lancer EVO can offer but torque levels should be fantastic and make for some brilliant acceleration that goes below five seconds to get to 62 mph.