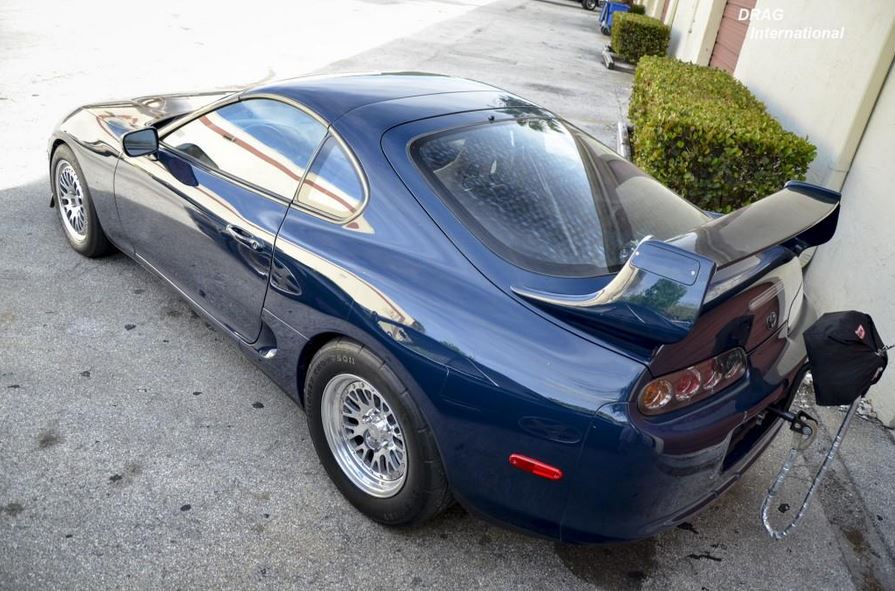 There are a few cars out there that have established themselves as tuning-friendly cars, and the right way to go if you like that stuff.

Vehicles like BMW M3, Mitsubishi Lancer or Toyota Supra have seen all sorts of builds, some more insane than others.

And some units were taken to surprising heights of power thanks to a little bit of tinkering. This is the case of a Toyota Supra which recently popped on ebay. Modified by the guys at Drag International, the Supra is capable of developing over 1.300 Hp.


These numbers were recorded recently on a dyno, and they seem to be true, despite the 129.000 km on the odometer. Right now, the price is at $68.000, so if you like what you see, go for it. But the unfortunate truth remains that already tuned vehicles tend not to sell that well, even if the fiddling was done by a respectable tuner. Maybe this won’t be the fate of the blue Toyota Supra.