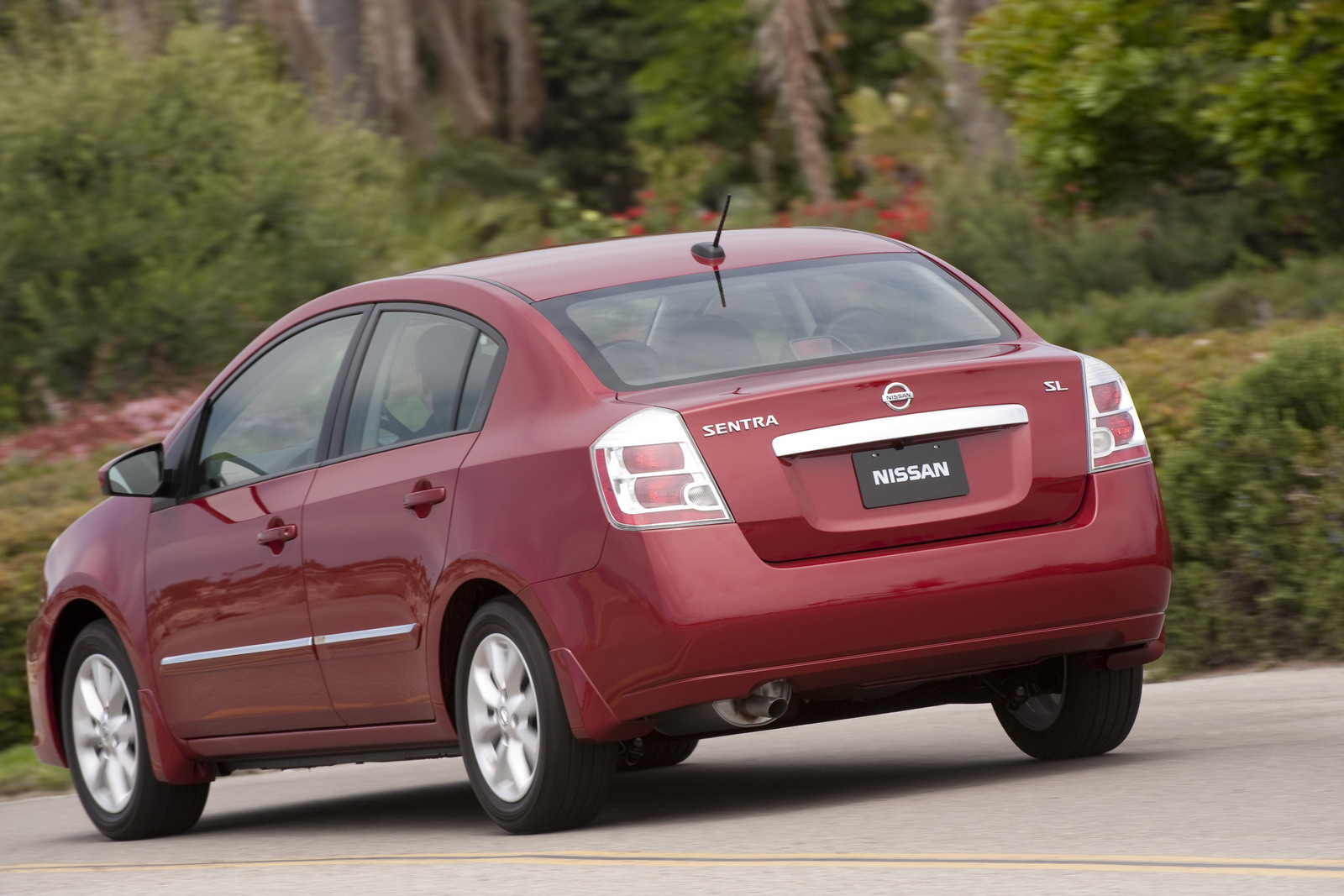 Nissan faces a difficult recall today as the Japanese company is forced to repair almost 34,000 Sentra sedans built between 2010 and 2011. The issue concerns a battery cable which might not work properly causing the engine to stall.

To be more precise, all the Nissan Sentra cars built from May 11-22, 2010, and July 8-October 25, 2010 will be recalled and the cable will be replaced free of charge. Nissan says that the problem could affect the engine while the car is in motion and would prevent it from restarting.

Only the vehicles fitted with the MR20 engine are concerned by this recall. The Japanese company also sent a letter to the National Highway Traffic Safety Administration (NHTSA) giving all the information on this issue.

The company claimed that the engine control module can be damaged due to a voltage drop. This happens as a result of the zinc coating applied to the terminal stud bolt which seems to be too thick. If you own one of these units expect to be called by the Japanese company somewhere next year, the second half of January.