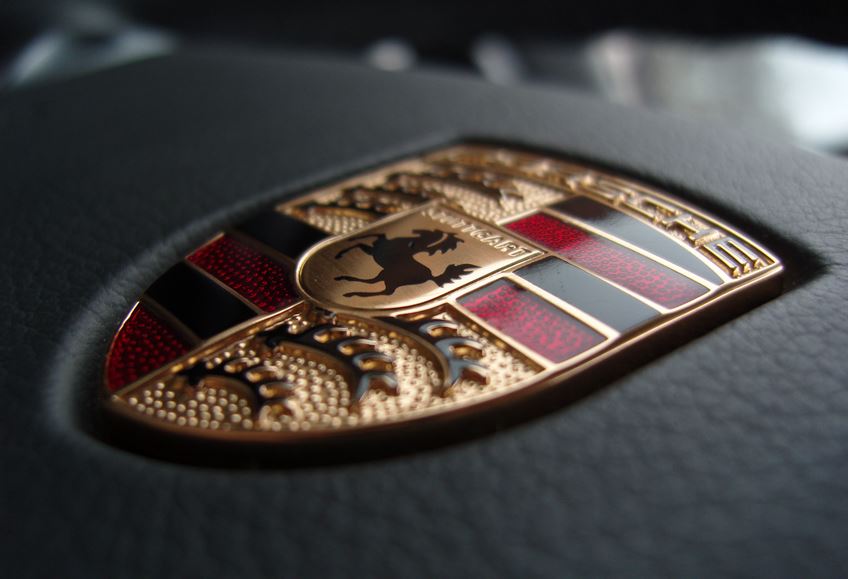 It seems that the German car maker, Porsche, is planning to further expand their vehicle lineup, and the next model will be a Cayenne derivative.

Right now, the model is said to be called Porsche Cayenne Coupe and it will sport a design that fits the name.

Of course, it will be some time until we actually get to see something of a shape, and from the press release we can’t really make out a vehicle just yet, mostly because of one thing. Porsche said that while the vehicle will be based on the Cayenne, it will borrow heavily from the 918 Spyder.

Put the two model side by side, you will find that they don’t have much in common, so the result of the two can be a brand new machine. The name is also not final, and by the time it will be ready, estimated around 2018, the new model has plenty of time to make up its mind about every aspect. As for the pricing, estimates say that the Porsche Cayenne Coupe will sport a 15-20 percent increase over the standard model.